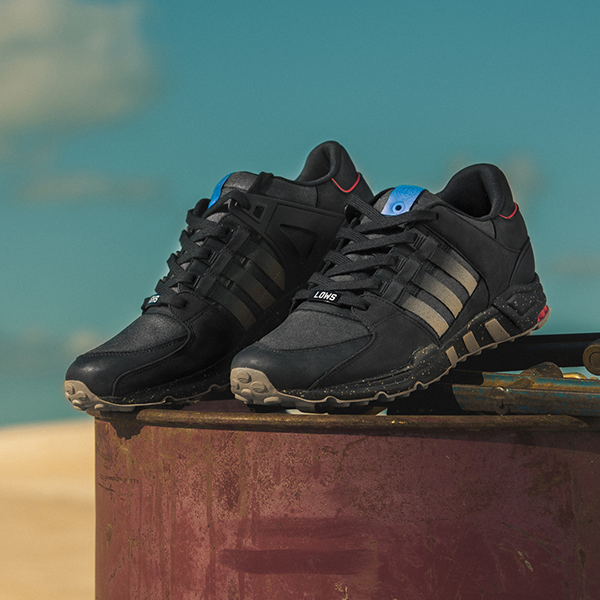 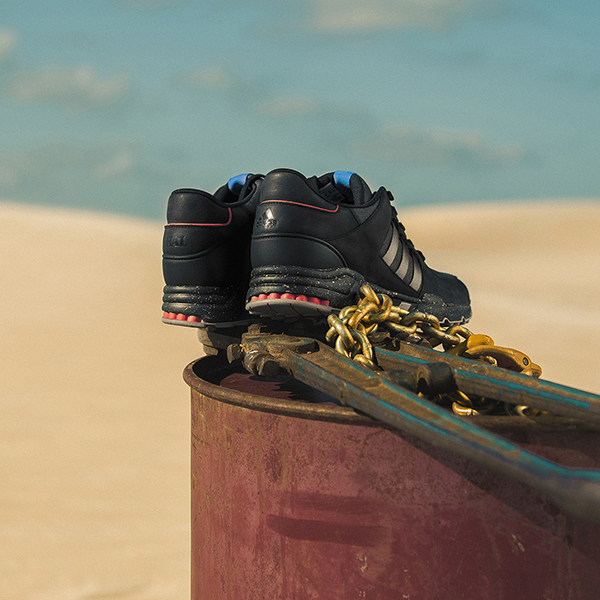 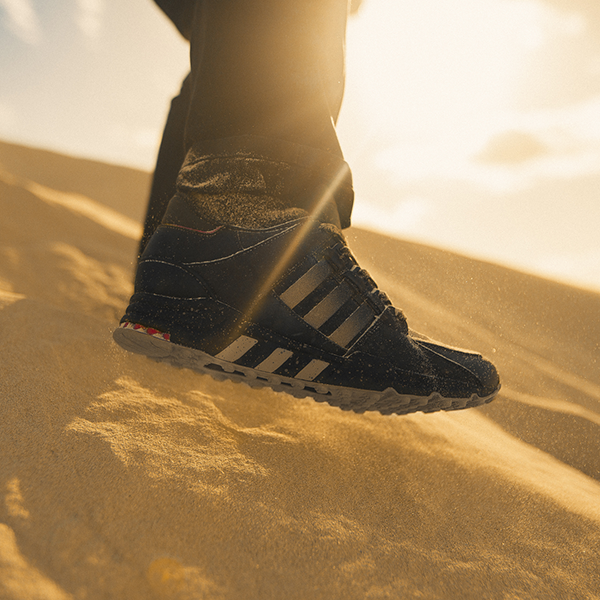 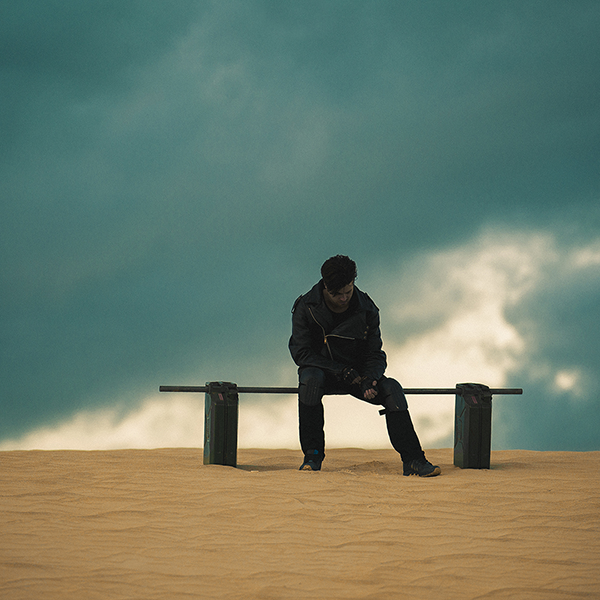 Perth, Western Australia is among the most remote urban areas on the planet – being over 2.000km away from the nearest city. From this outpost, clothing and footwear retailer Highs and Lows opened its first store in 2005, which is located on the far west of the vast desert that makes up 1.4 million km2 of mainland Australia. It is this unique location and relationship with the dry, arid, inhospitable expanse that provides the inspiration for HAL's EQT Running Support 93.
To venture along the long isolated roads of the Australian outback requires a tough vehicle and a tougher mentality. This EQT is based on the muscle cars that rose to cinematic and cultural significance during the 1970s and 1980s. An era where cars were gutted, hybridized and pushed to their performance limits. This approach to internal and external modifications to a vehicle is often referred to as “Frankensteining”.
But this is no monstrosity, as the classic 90s runner’s silhouette remains intact; the modification has taken place to the material used. Vamp, quarter panel, and “Burrito” tongue are canvas, while the remaining upper is leather. Subtle accents include the red highlights on heel and outsole, the sand colored speckles on the black midsole, as well as the gradient effect on the EQT's prominent lacing system.
The EQT came after the iconic muscle cars, but it is from an era of tough runners. The early 90s were a period when immediate style and performance converged on the feet of runners around the world. This year they are back on the feet of clued-up, history conscious footwear enthusiasts.
Just take these out running and kick up some dust for that super authentic outback look! 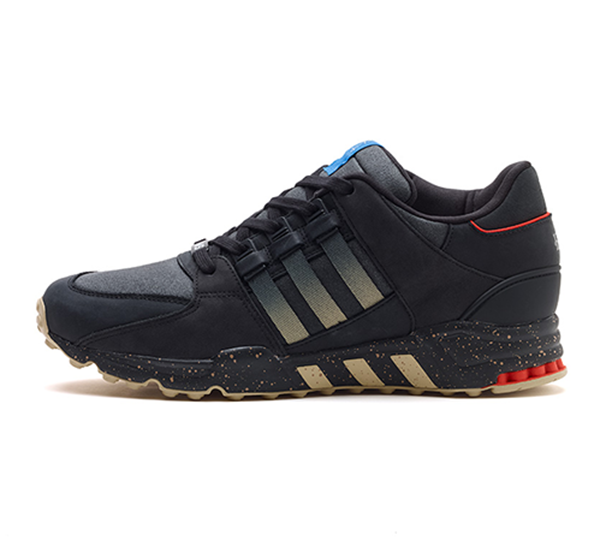 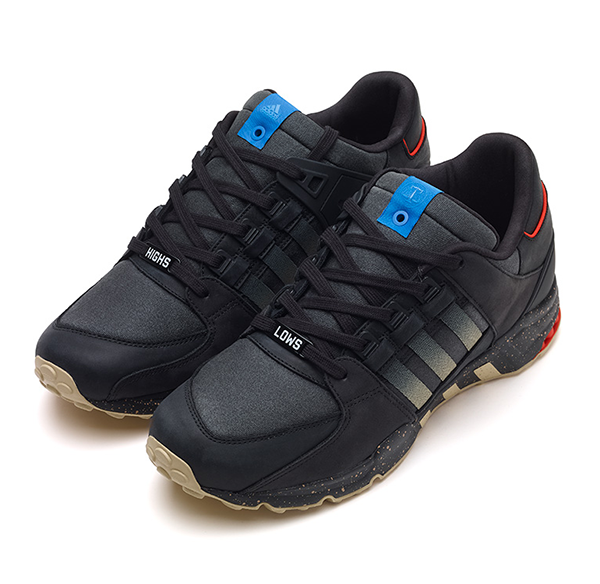 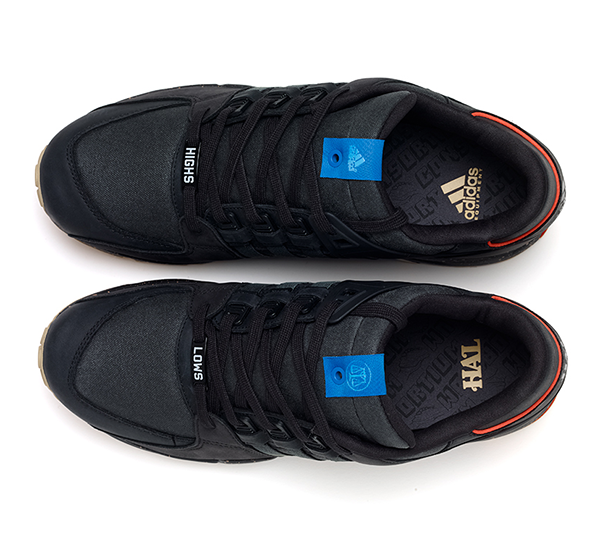 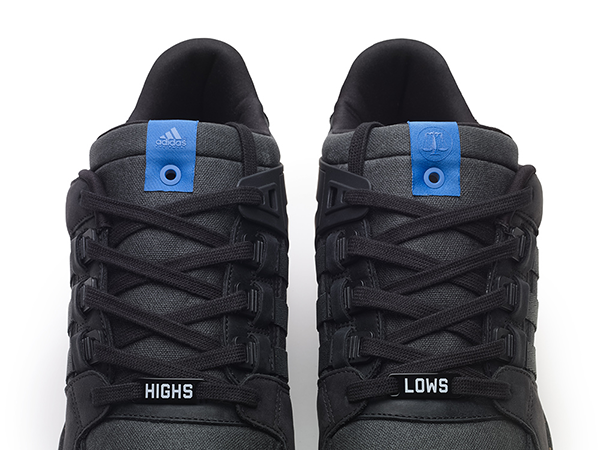 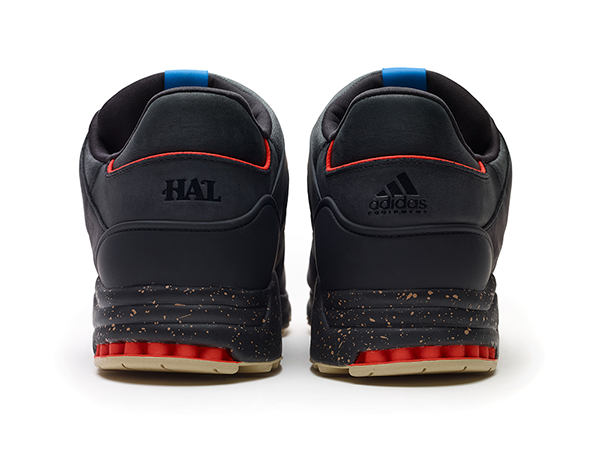 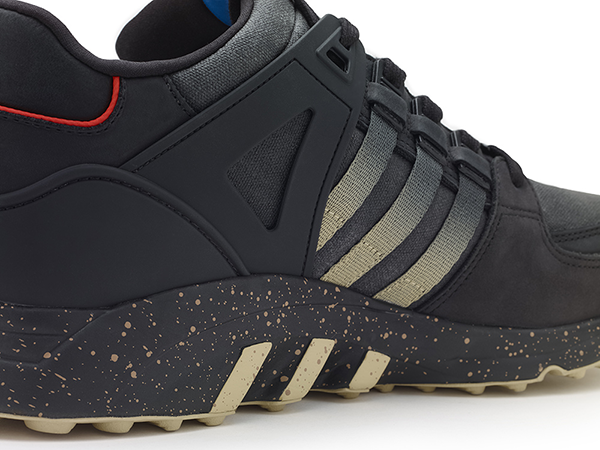