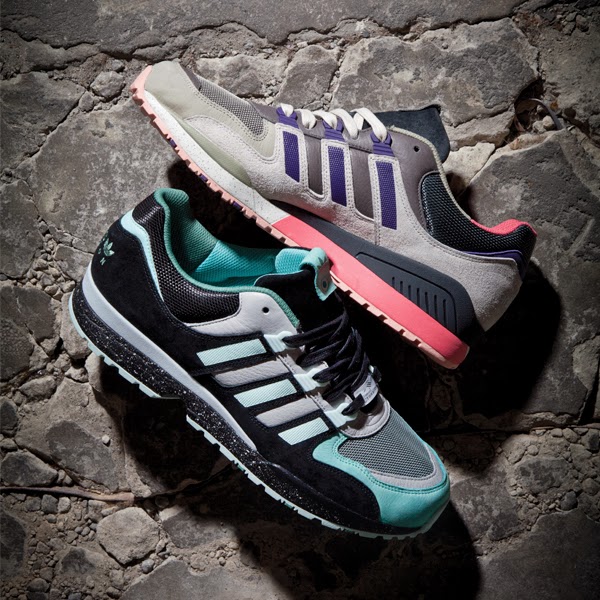 Adidas and Sneaker Freaker Consortium Torsion Integral S.
SNEAKER FREAKER MAGAZINE
Founded in 2002 by Simon ‘Woody’ Wood in Melbourne, Australia, Sneaker Freaker quickly became known as the world’s first and only sneaker magazine. Painstakingly produced with lavish attention to detail and style, the magazine is universally respected for its frank and humorous approach. Now sold in 42 countries and translated into Spanish, German and Russian languages, Sneaker Freaker continues to shape the direction of global sneaker culture from its antipodean HQ.
THE CONCEPT
In late 2012, after a free-flowing lunch in Berlin, it was unanimously agreed that Sneaker Freaker and adidas would team up for the first time to create a co-branded project. The result is this double pack of Torsion Integral S runners that will be released under the Consortium banner. Linked by a coordinated application of tonal colors and materials, the two shoes are a swinging ‘upover-downunder’ marriage made in retro runner heaven.
THE SHOES
The ice green shoe was personally designed by Sneaker Freaker founder Woody, loosely based on their unofficial color scheme. “I love mint, it’s fresh and timeless. And it looks good with just about anything! Our starting point was a black midsole which can be a brutal foundation, so we splattered it with a fine mist of wintery white speckle so crisp, it’s criminal. From there it was a simple process of adding layer-upon-layer of luscious mint and cool grey, with a sly hit of Sneaker Freaker red in the Torsion bar. It’s a deceptively simple and supremely balanced combination. The materials are first class. The suede on the tongue and heel is so dark and mysterious it’s like staring into an infinite abyss. The mint nubuck is dynamite, the grey leather is the spark and the rugged mesh toe-box provides the exclamation mark. Bang!”
BACKGROUND TO THE TORSION INTEGRAL S
Originally released in 1992, the Torsion Integral S was designed to appeal to the ‘everyday’ athlete. Sturdy, well proportioned and built from a classic combination of microseude and mesh, the shoe had solid credentials but was overshadowed by high performance models in the adidas line such as EQT and the ZX series of runners. Produced for a single year in only two different colorways, the Torsion Integral S became an almost mythical delicacy for fans of vintage adidas running shoes. Rarely sighted outside Germany, very few pairs seem to have survived from 1992 and it remains an obscure but much loved model. 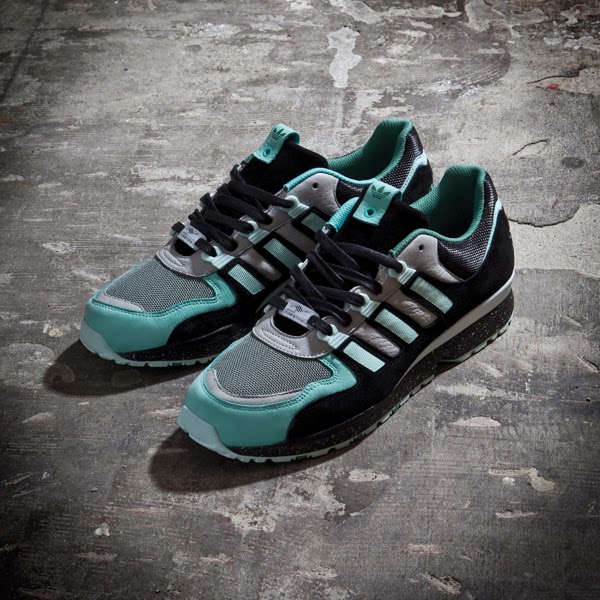 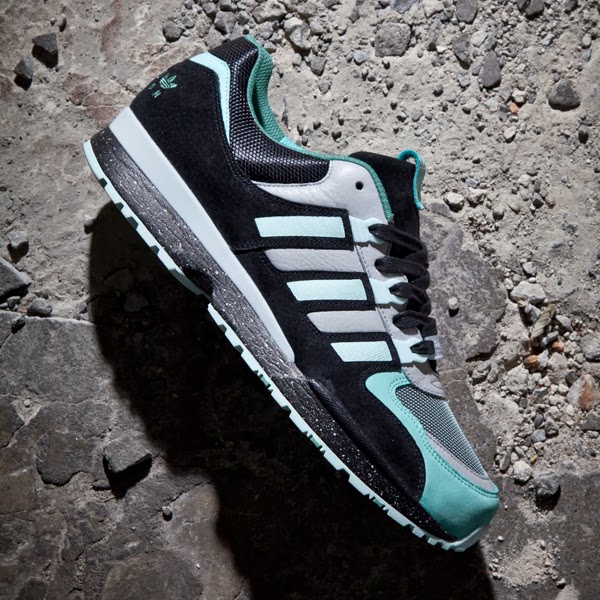 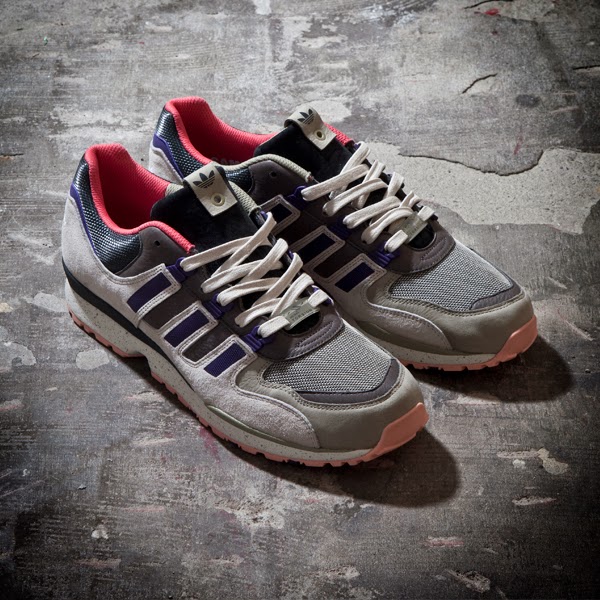 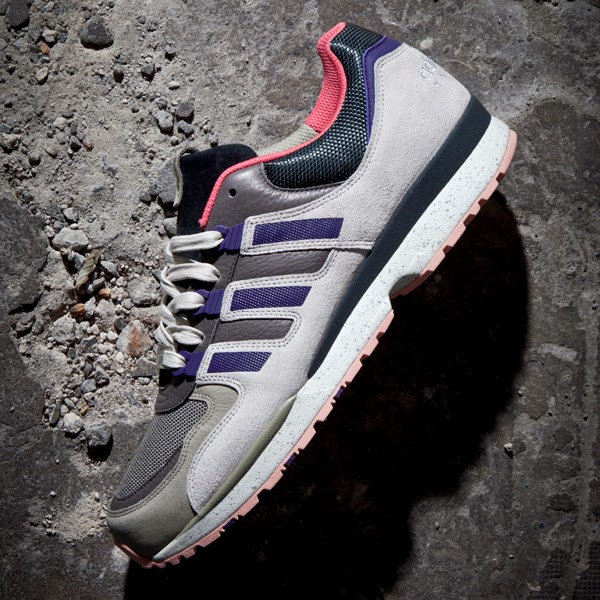