In 2005, adidas Originals celebrated 35 years of one of its most iconic silhouettes: the Superstar. As part of the celebrations, a capsule collection of Superstars was created in collaboration with a handful of the world’s most respected footwear retailers and named The Consortium Series.
Ten years on, Consortium has become a mark in its own right, a guarantee of quality in material and construction, a seal of approval from the most important retailers in the sneaker industry. Exploring the archive and more recently employing adidas’s freshest technologies, Consortium has produced some of the brand’s greatest partnerships and collaborations.
The 10th Anniversary series sees adidas Originals invite five of the original Consortium partners to re-approach the Superstar, once again bringing their own unique flavors to an irrepressible footwear icon. 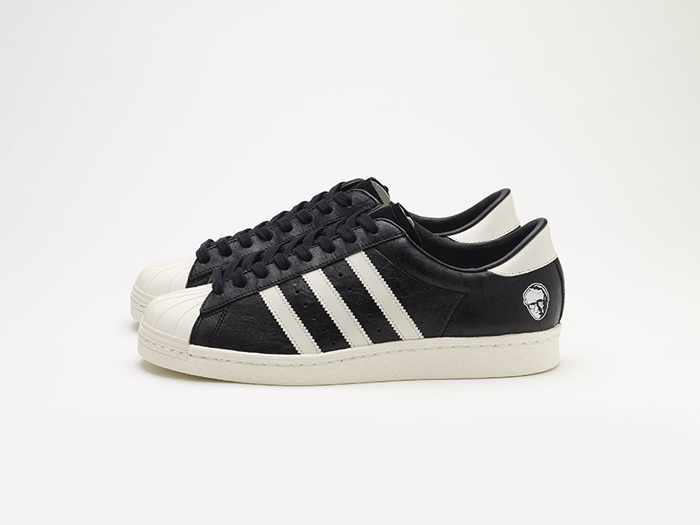 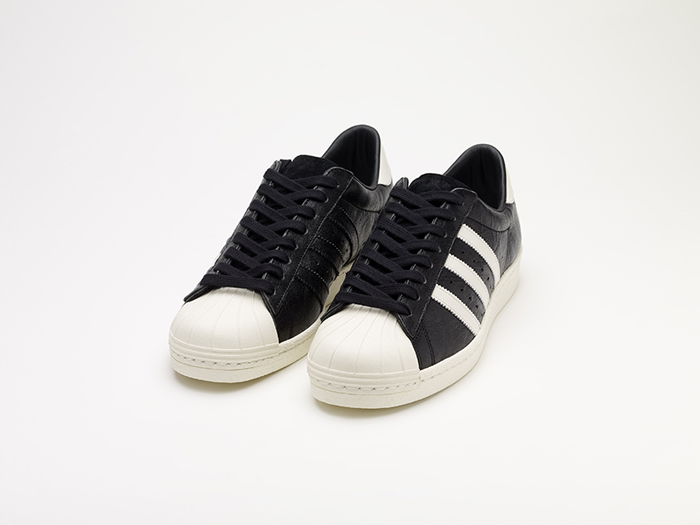 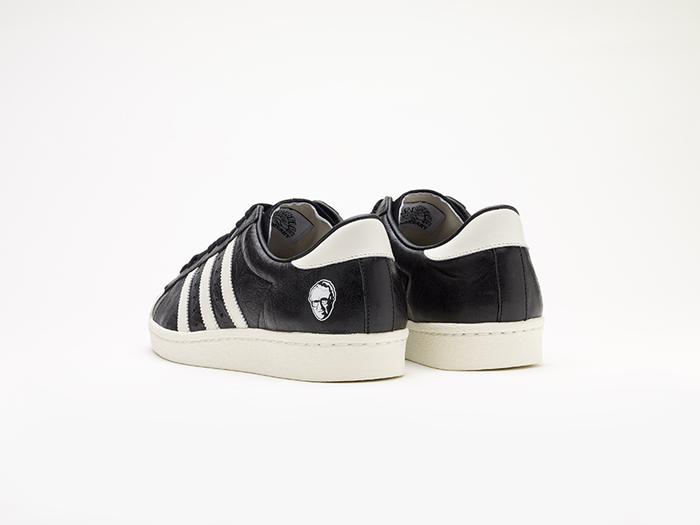 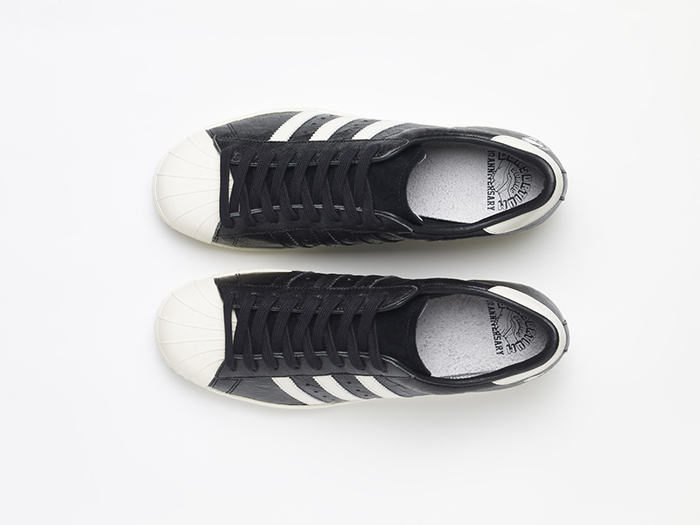 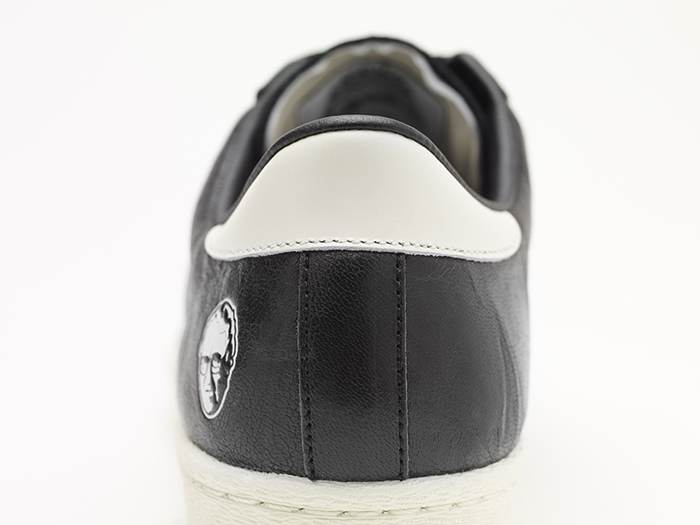 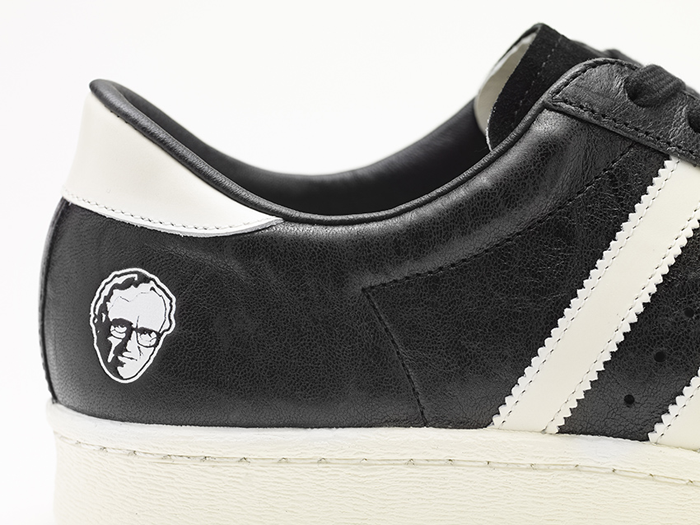 adidas Consortium Superstar x Dassler
In 2005 adidas Originals created a homage to their founder and namesake, adding a picture of Adi Dassler to the heel of an otherwise faithful remake of the OG vintage Superstar.
Their 10th Anniversary Consortium Superstar flips the colorway with a premium soft black leather upper complimented by white leather heel tab and lateral Three- Stripes. Adi’s face features once again on the heel of both shoes in debossed black and white, whilst the Superstar’s classic tooling and toebox come in vintage off- white. Laces offered in Black or White feature Consortium aglets whilst the 10th Anniversary branding is featured on the inside tongue label and suede footbed. 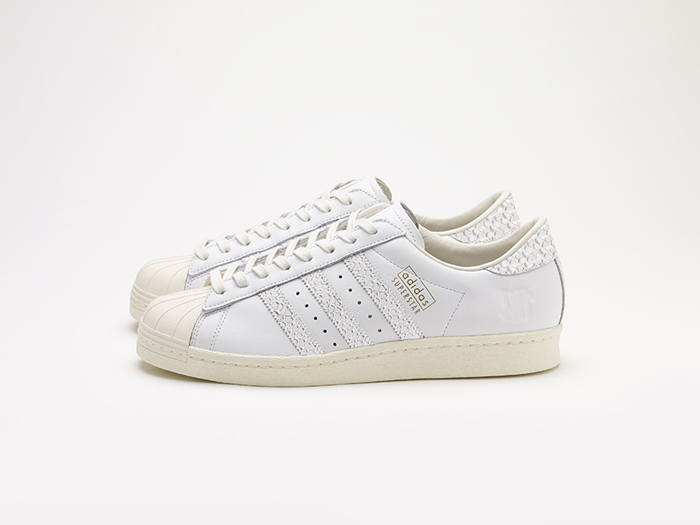 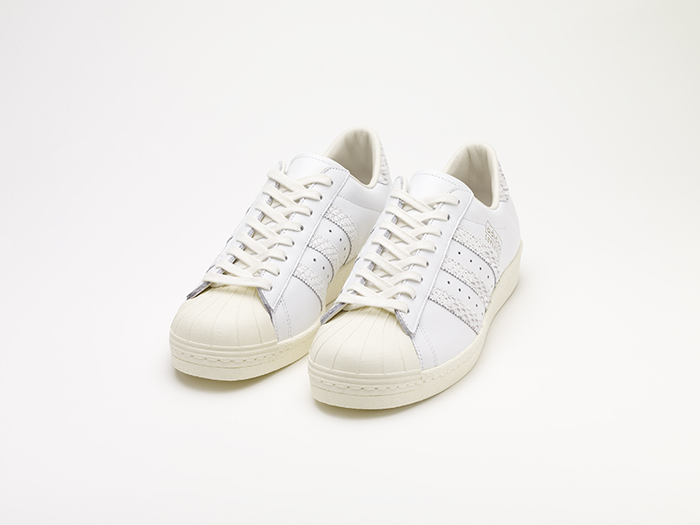 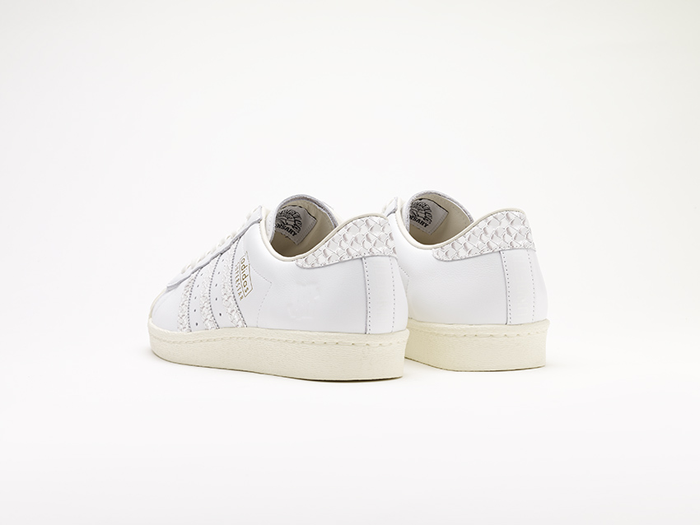 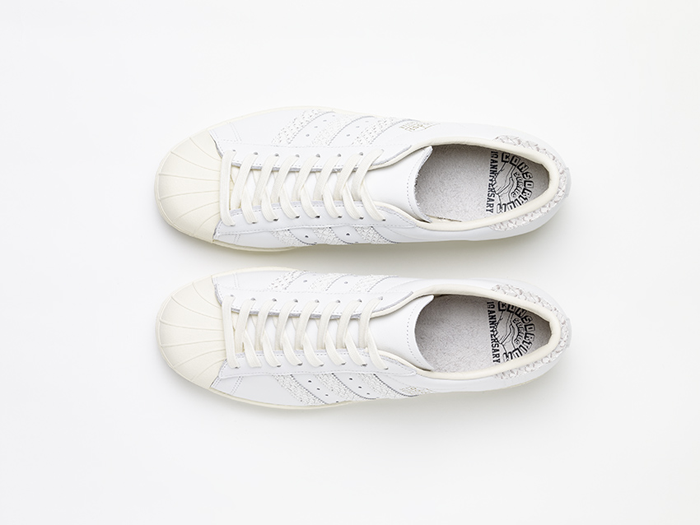 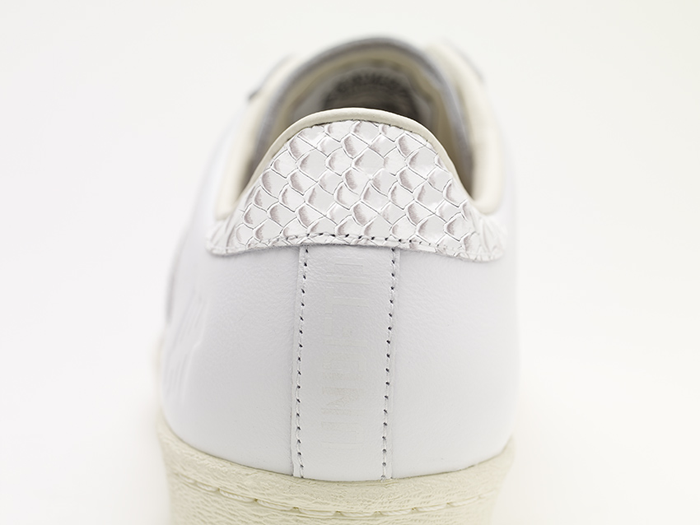 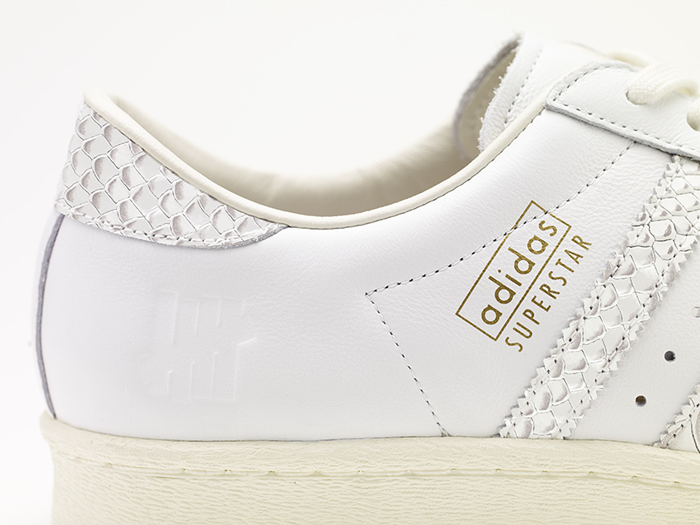 adidas Consortium Superstar x UNDFTD
Undefeated’s black leather Superstar of 2005 was the first of many collaborations between the brands. Ten years later they celebrate their long and fruitful partnership with a luxurious remake of a shoe that holds special significance to Undefeated founder James Bond.
The UNDFTD 10th Anniversary Consortium Superstar features an all white leather upper with reptilian detailing, complemented by an off white leather lining to match the toe box and sole unit. The vintage adidas Superstar box logo appears in gold just behind the Three-Stripes, whilst Undefeated’s own 5-strike logo is embossed subtly on the lateral heel of both shoes. The shoe comes with three sets of monochromatic laces, one of which features Undefeated branding throughout.