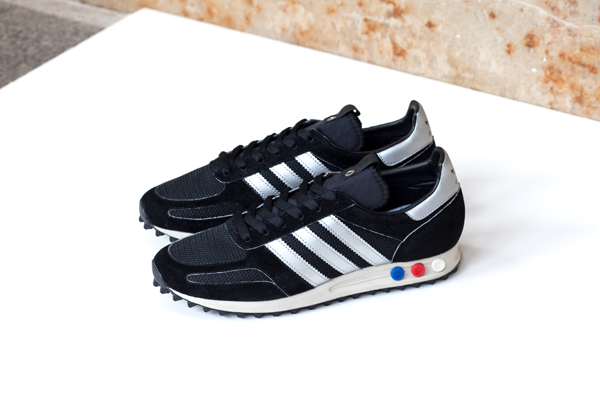 The sneaker’s lifespan in the sporting arena is only ever fleeting before it finds its home in the city. Models initially designed for the sports field or the gym often spend most of their days in urban spaces – and for a model to achieve legendary status it must function in both arenas.
In summer 2016, Consortium takes us back to 1984, the year of the LA Trainer - born a performance shoe, it has long been a crossover classic. In 1984 times were changing at adidas. It was the year that the company relocated production from its Bavarian headquarters and retired the long-running city-themed footwear series.
As both the final city model and one of the final sneakers on the German production line, the LA Trainer could have simply symbolised the end of an era, but its importance has endured. Style-wise it has remained relevant for over three decades and technologically it led the direction in which footwear was heading.
While a leather-suede upper and Trefoil logo give the LA Trainer an immediate vintage appeal, concealed within the model’s midsole, cutting edge technology was quietly at work. Adjusting the heel pegs, or Vario Shock-Absorption System, allowed the athlete to experiment with cushioning dependent on their weight, running style and running surface. Although the LA Trainer is now confined to OG-status, it documents adidas’ early experiments with personalisation and raised the topic of style and aesthetics, dominant topics in the performance-based market over the subsequent decades: functional and technical but in the form of refined understatement.
32 years on, adidas gives the LA Trainer the full revival treatment. This Consortium model is built at the adidas factory in Scheinfeld, near the company's Herzogenaurach headquarter, and wears authentic Made in Germany insignia on the tongue. With this OG colorway, metallic detailing, Stockmayer mesh – a German-sourced technical fabric also used on the 1984 version, and the absence of the lettering from the uppermost stripe, Consortium go all out to faithfully recreate a classic in its full glory. It is a legendary style that effortlessly transitioned from performance to urban casual. 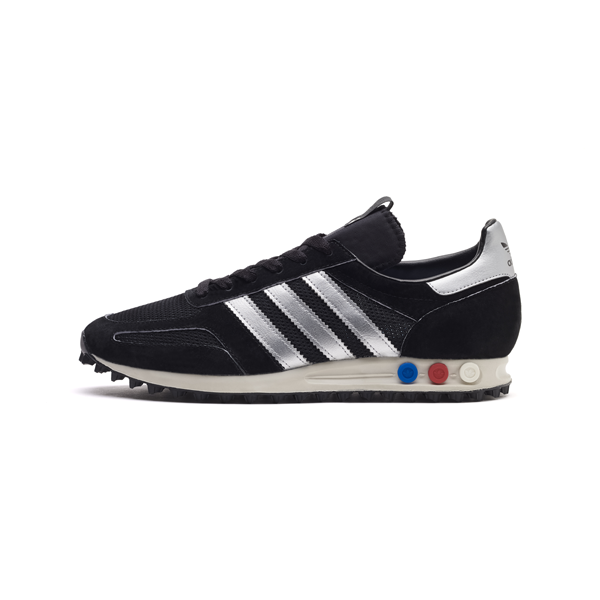 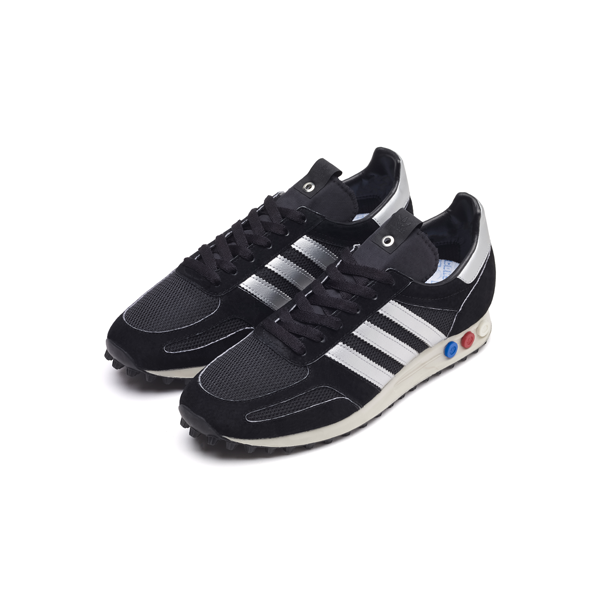 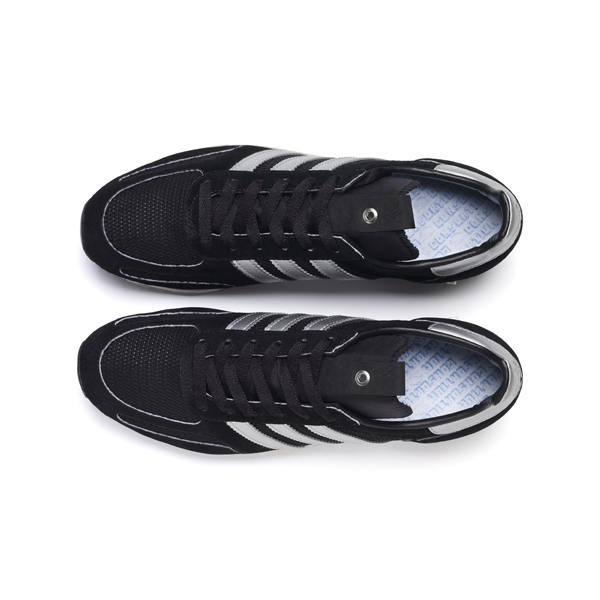 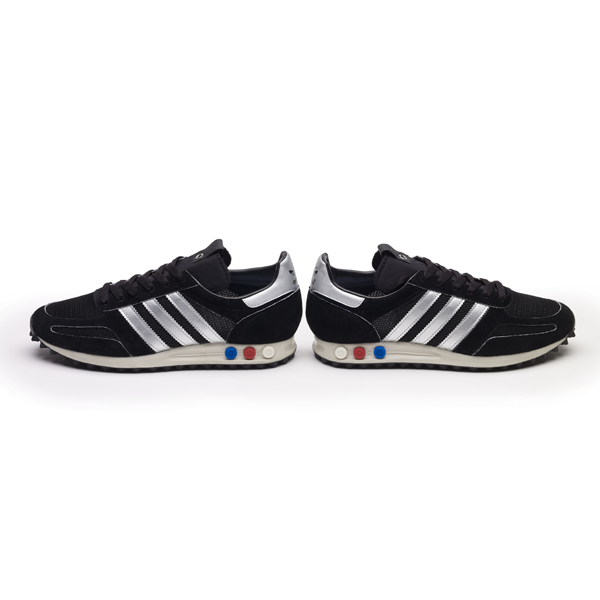 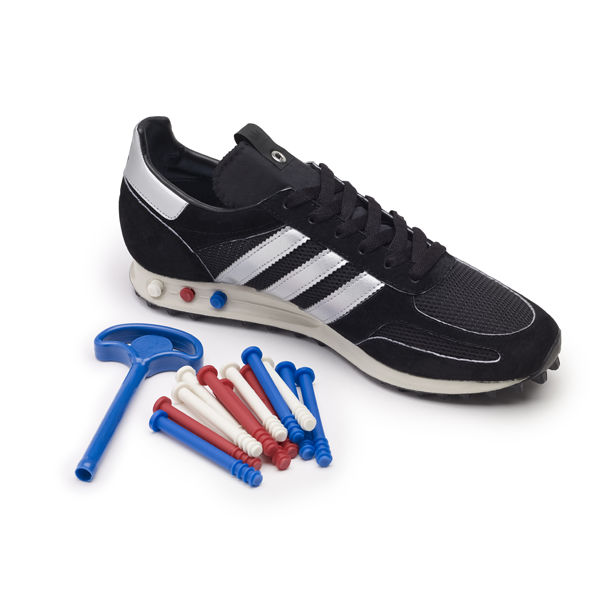 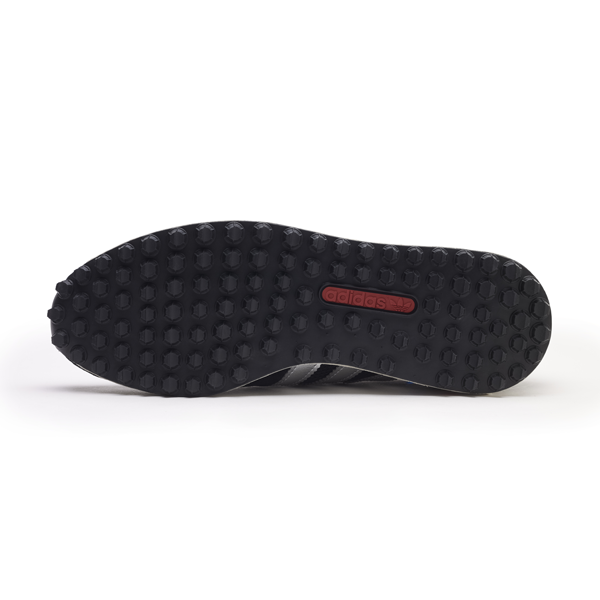