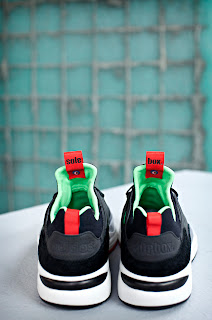 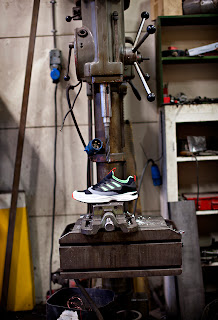 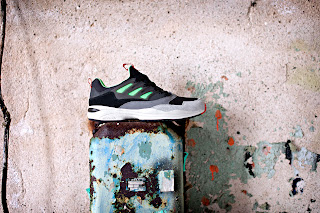 Adidas Originals x Solebox Torsion Allegra
Visible technology has been at the heart of several much-loved adidas silhouettes over the years, a lot of them making their way onto the Originals roster. One of the most successful technologies of the past was the Torsion bar system, which was developed for support and flexibility.
This year sees adidas Originals bringing back a Torsion-based running silhouette from the ‘90s - the Torsion Allegra - after a 20-year hiatus.
As always, impeccable materials and construction are at the core of Consortium, with soft synthetic suede, open mesh and neoprene used throughout. 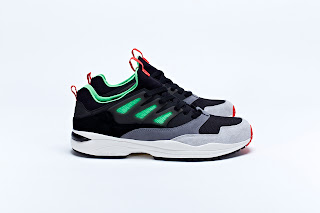 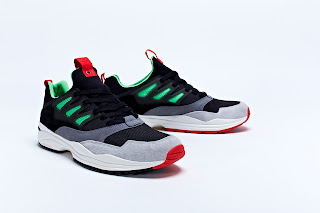 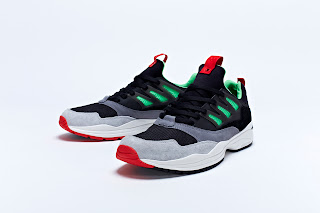 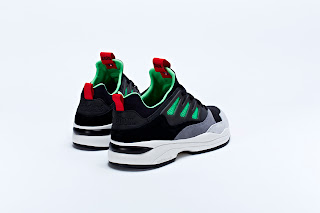 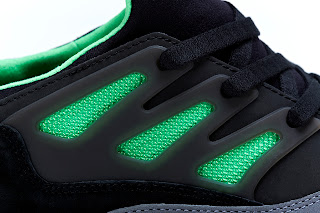 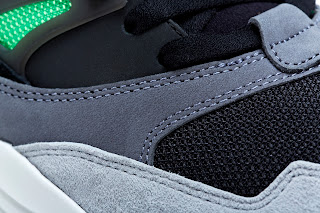 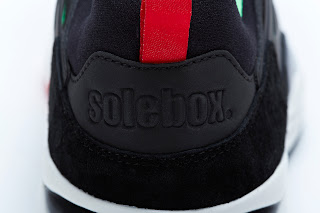 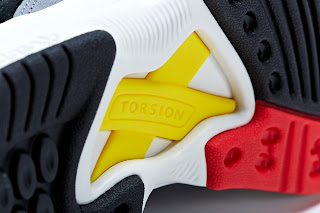 Adidas Originals x Solebox Torsion Allegra
Berlin-based sneaker and lifestyle boutique Solebox has shared a strong relationship with adidas since it opened its doors a decade ago with collaborations such as the EQT Support, the Rod Laver and the Berlin. Now for Consortium they’ve reworked the Torsion Allegra S in a way that hints at the ‘90s running heritage, with a fresh Solebox approach.
The original Allegra S is referenced with its colourway, though pops of neon green have been used on the medial and around the sockliner to keep it contemporary. A smooth suede upper features tones of grey and black throughout whilst  nylon mesh is used on the toebox and uniquely executed on the 3-stripes. A neoprene bootie construction and tongue moves the shoe forward to modern turf and a 3M reflective quarter panel adds some pop.
adidas and Solebox embossed callouts each sit boldly on the heel tab, while red fabric loop tags feature on the tongue and at the back of the heel. An ode to the Torsion bar is found in bright yellow on the outsole.