Nike Air Huarache Love/Hate Pack
Experimental, iconic, re-imagined, and reinvented: the Air Huarache Run returns to the spotlight with two new, juxtaposed colorways.
Featuring predominantly black and red tones, both low-cut profiles employ distinct cues from the design language of sandals worn by early South American inhabitants. Updated for performance in the ‘90s, and now again, for present-day comfort when trekking through the streets, the Air Huarache Run continues to evolve as the times change.
With a fit that’s as snug as a waterski boot, a neoprene inner sleeve holds true to Tinker Hatfield’s original Huarache design that took off in 1992. Now, the design is tied together with a contrasting color-blocked heel cage, replicating the exoskeleton structure that made the original Air Huarache Run a staple on and off the track. 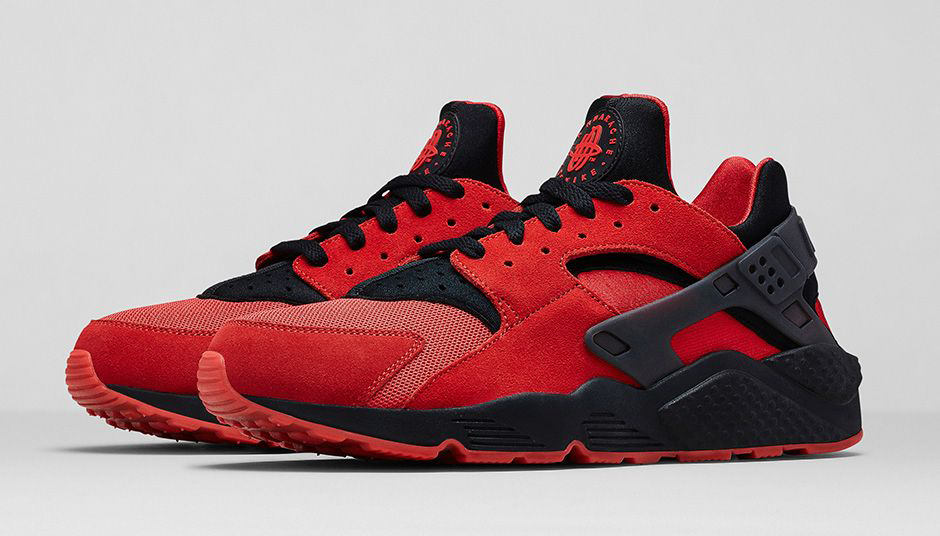 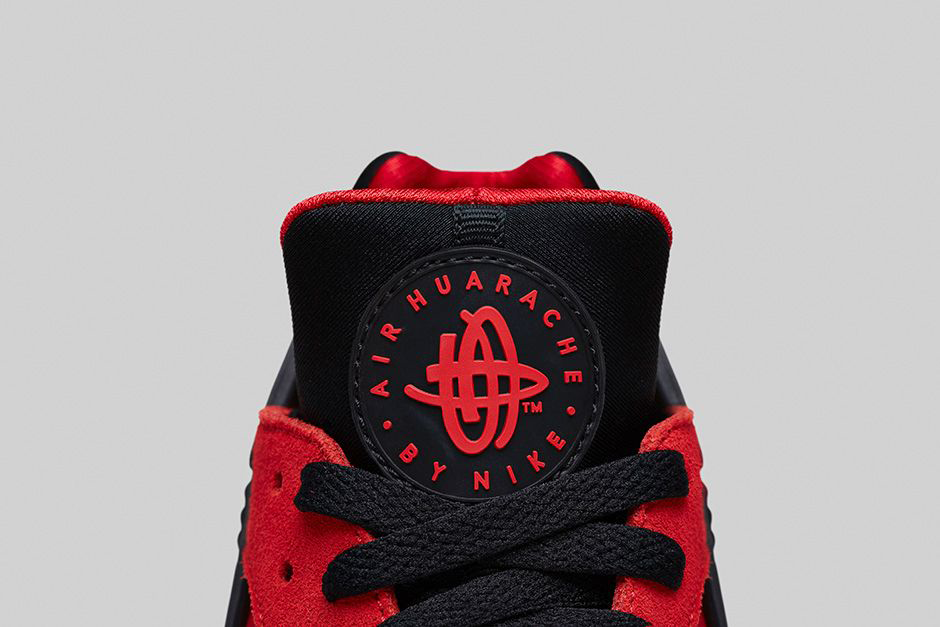 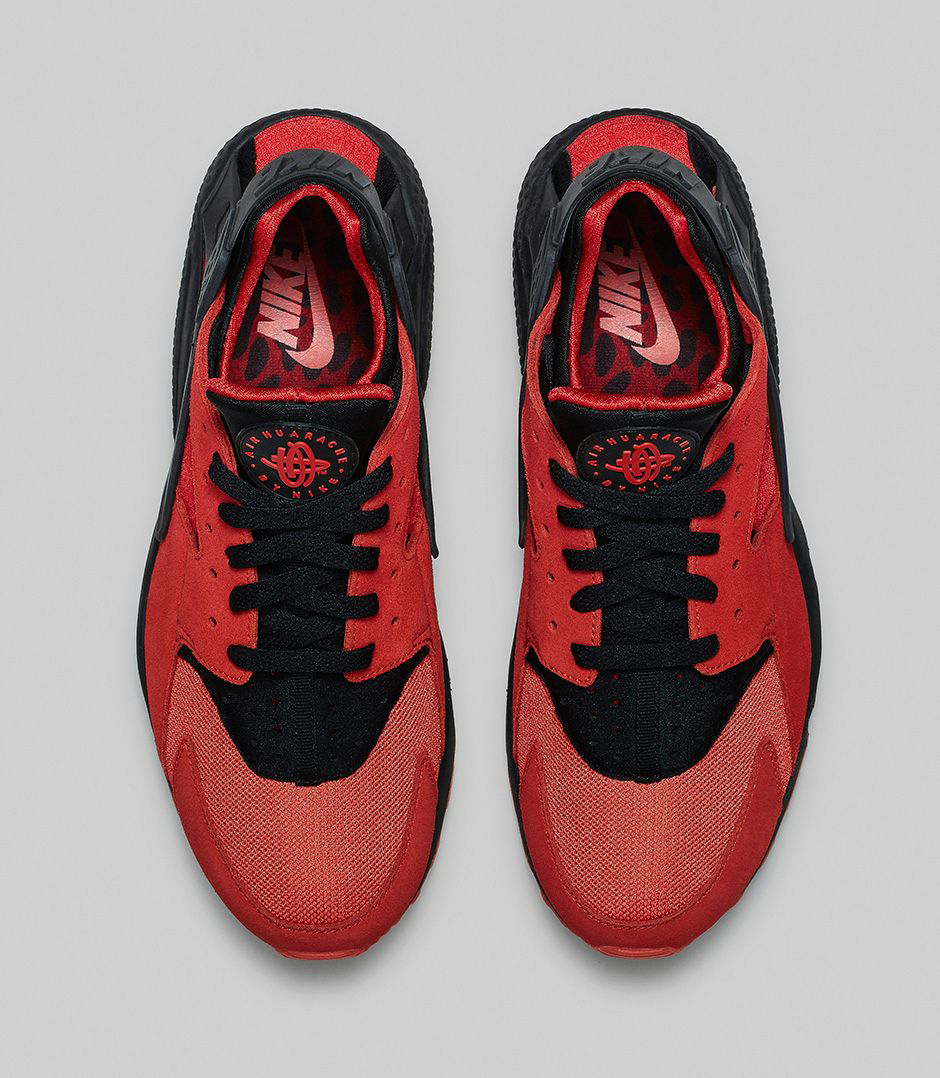 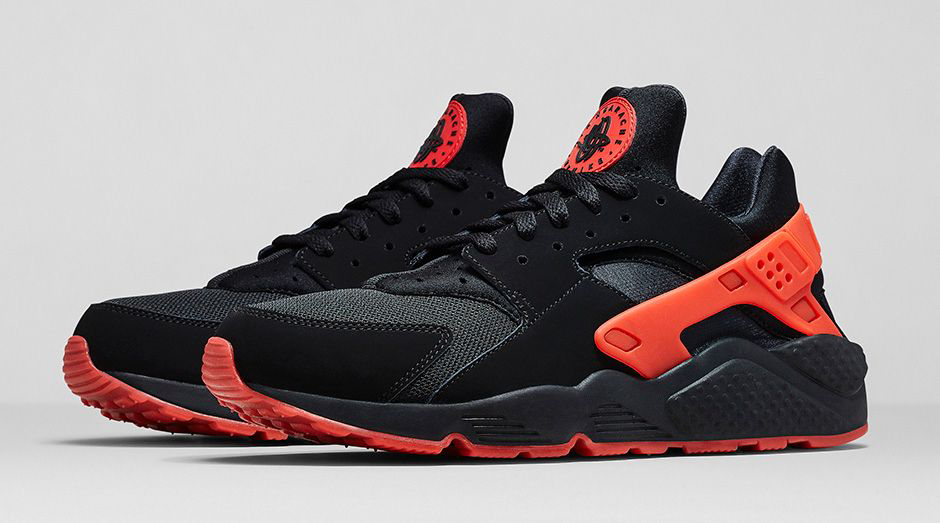 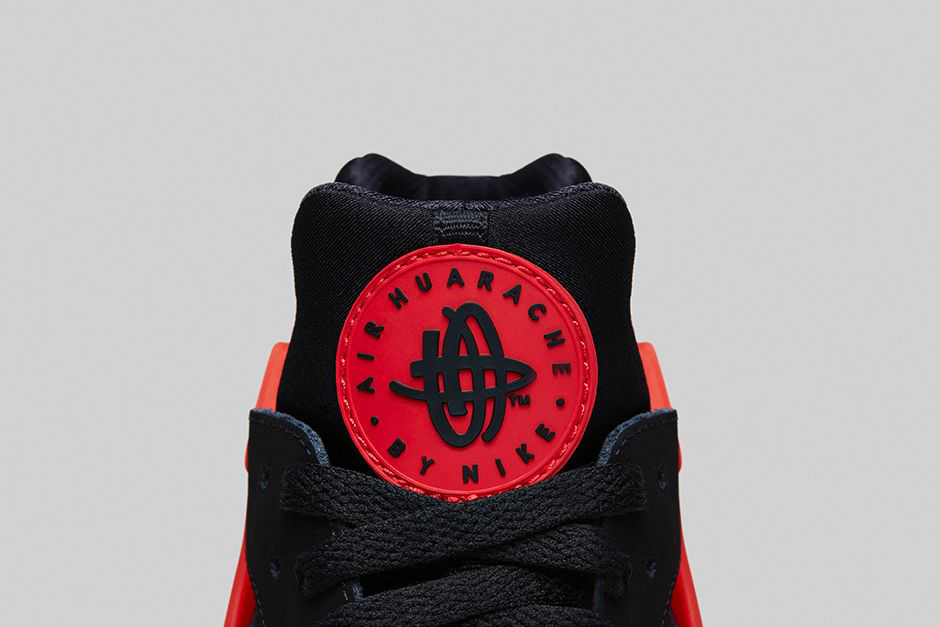 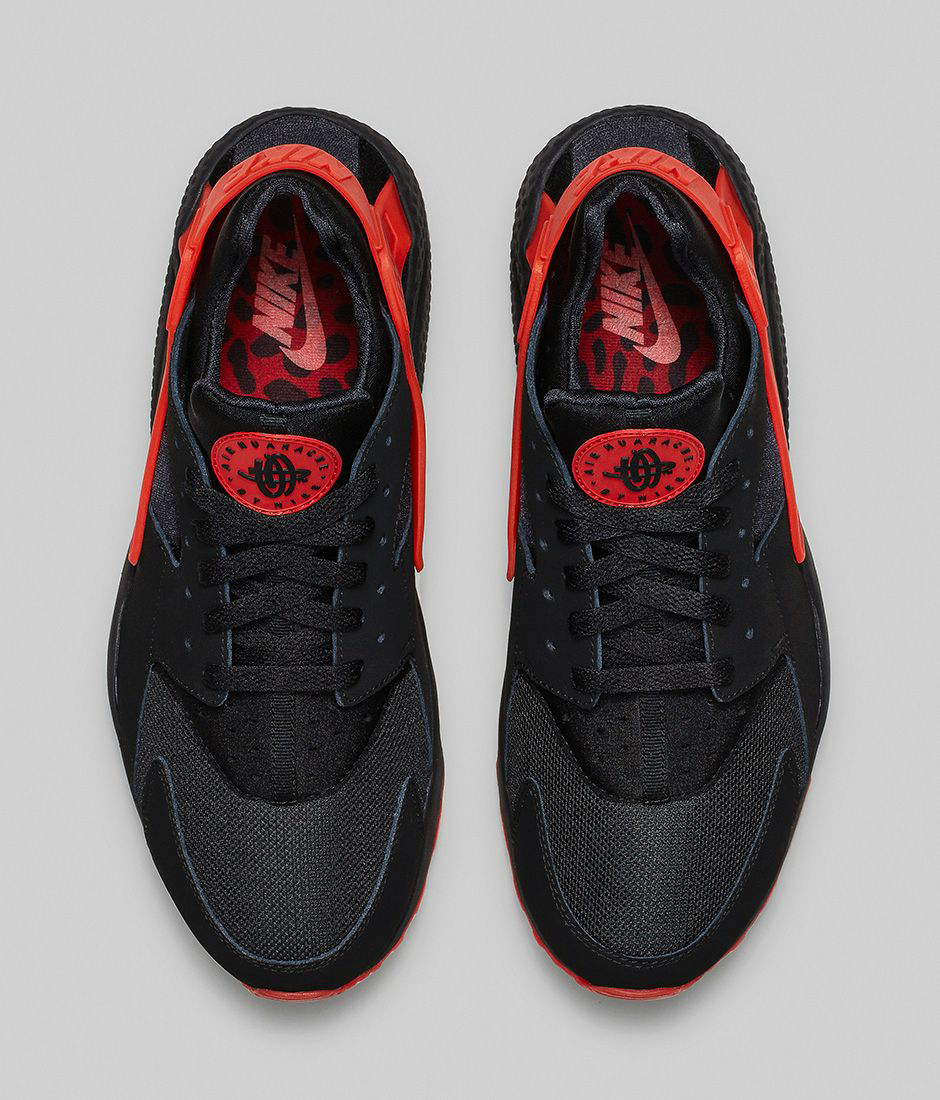