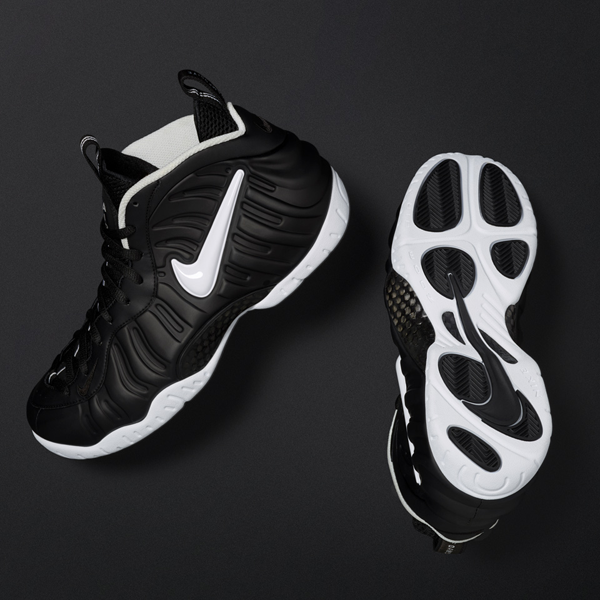 Black, White & Forbidding
First released in 1997, Air Foamposite Pro has long been a collector's favorite. New colorways continued to release through the start of the new millennium and beyond, creating an undeniable appreciation for the Swoosh-bearing Foamposite. Now a decade later, the Posite staple returns in a familiar black and white colorway that was initially introduced back in 2006. 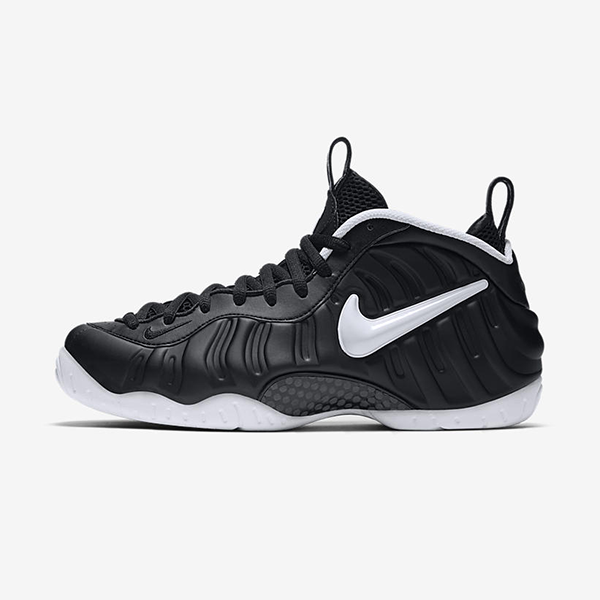 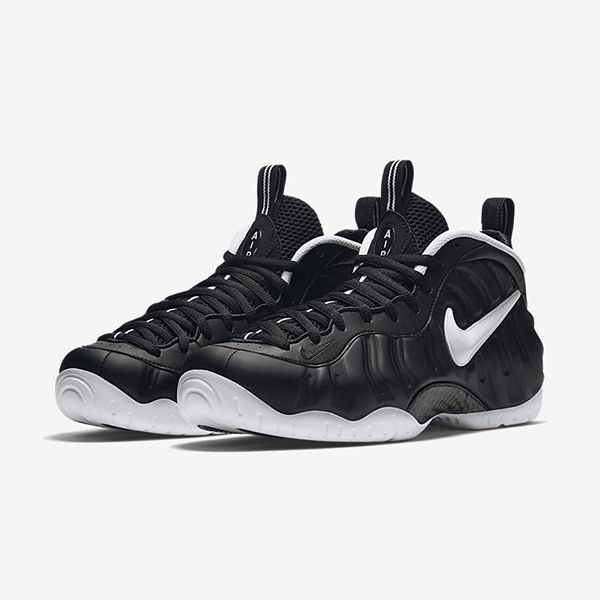 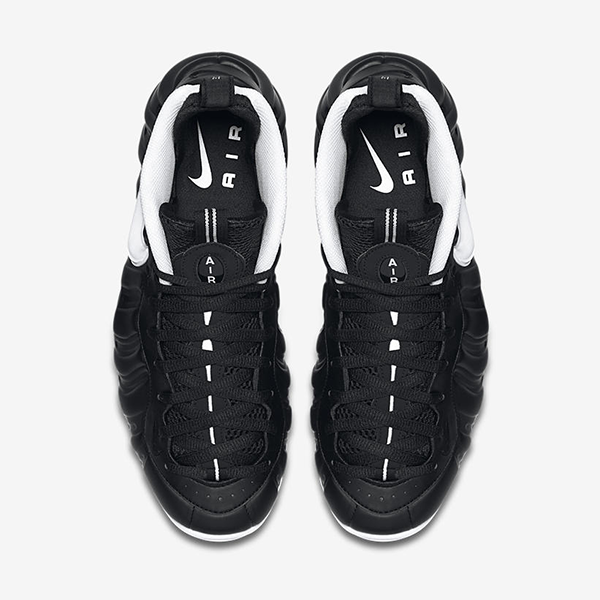 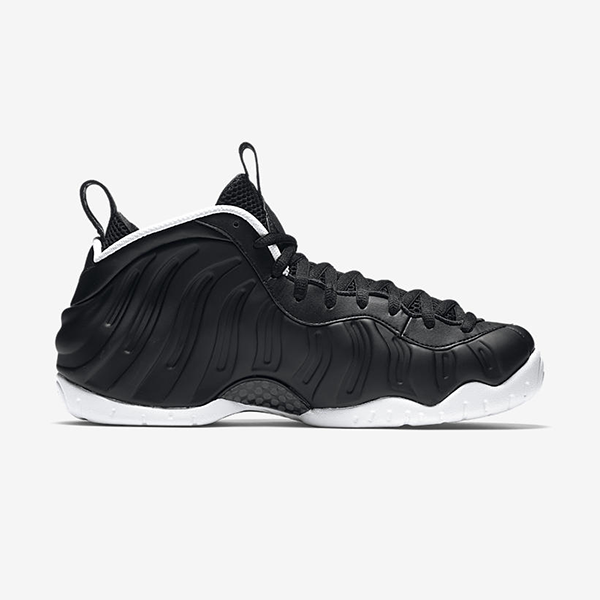 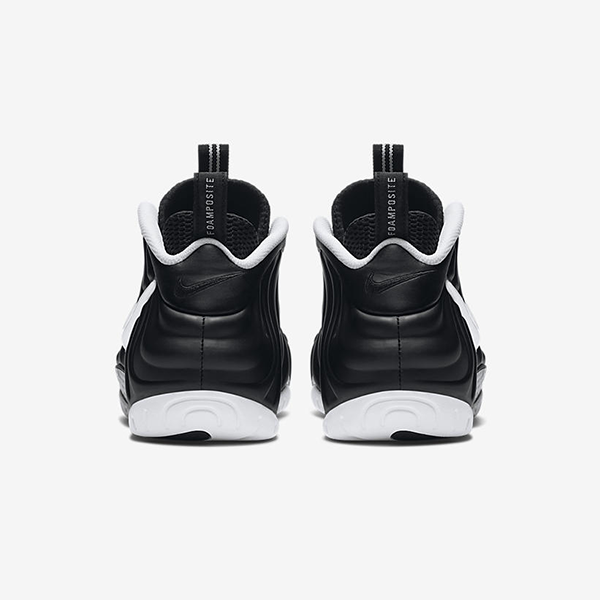 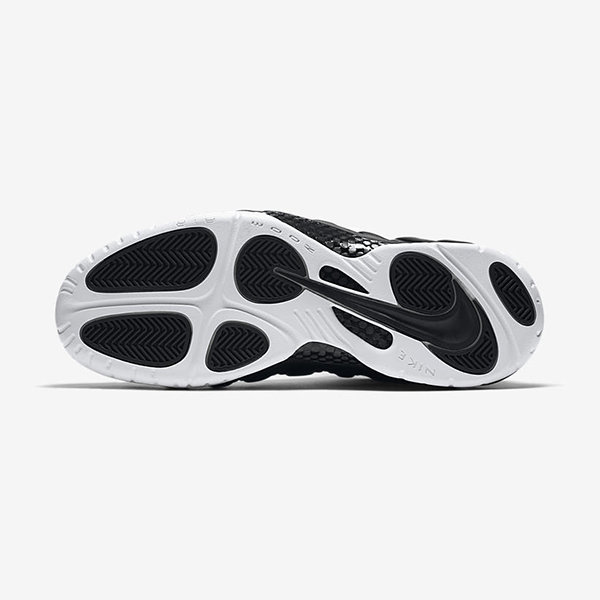