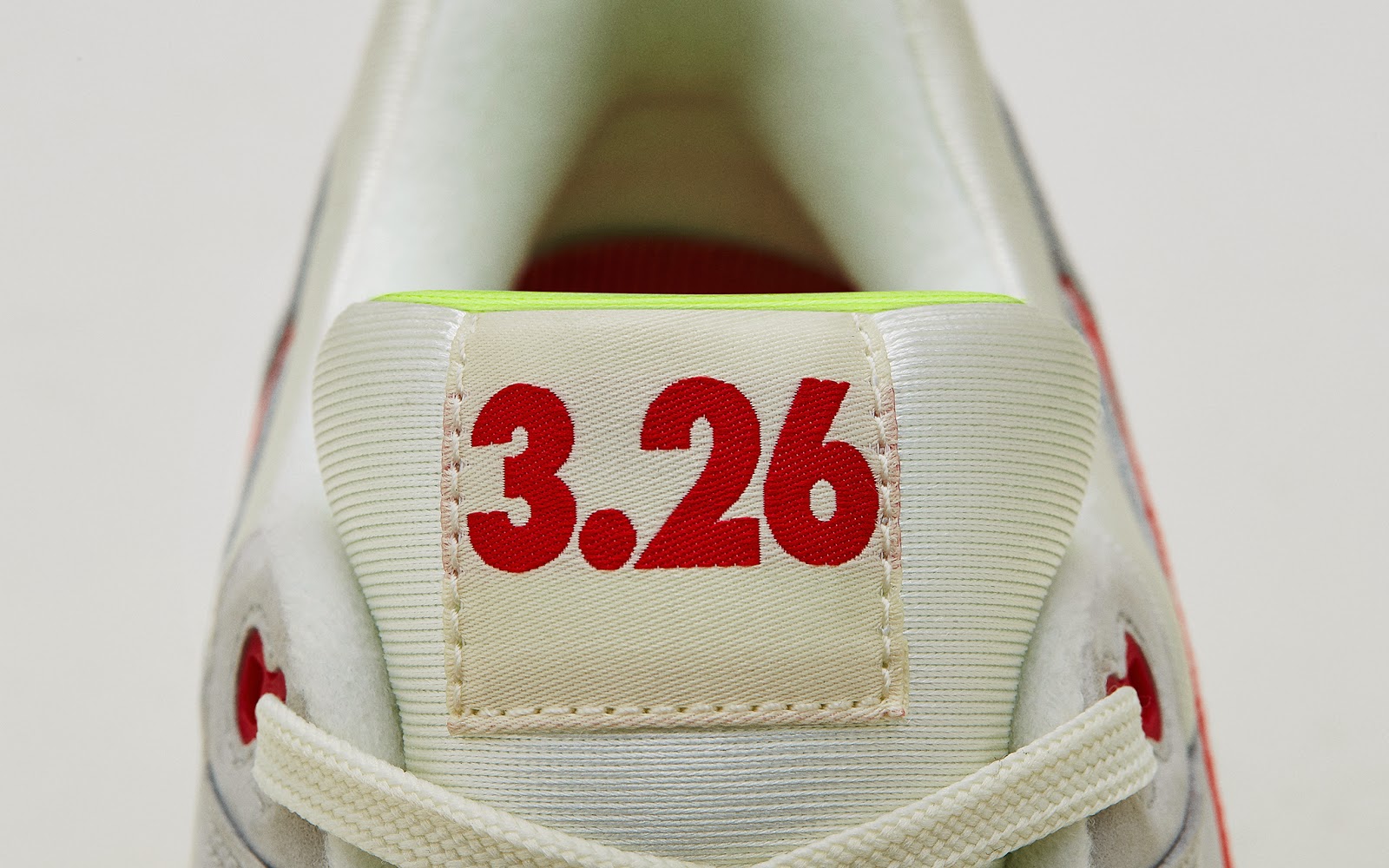 March 26, 1987 marked the release of the Air Max 1 and with it, a revolution began. In the form of a literal window to the sole, the invisible became visible and Nike Air cushioning forever changed how Nike designed running sneakers. Twenty-seven years have passed, visibility has increased, the legend has grown, and the time to celebrate has arrived. 3.26, the day that started it all, marks the celebration of an experiment turned icon. To kickstart the festivities, a limited edition Air Max 1 will be released to usher in a new tradition. For almost 30 years, Nike and "air" have been synonymous and inseparable. Although 3.26.87 marked the beginning of the epic known as Air Max, the journey began ten years earlier with an aerospace engineer by the name of Frank Rudy and his ingenious idea. During a visit to Nike’s World Headquarters, Rudy gave Phil Knight a pair of running shoes fitted with a prototype Air-Sole unit — and the rest was history.
After much trial and error Rudy’s concept was applied to the Air Tailwind in 1978, catapulting the running industry forward.  The real impact would hit almost a decade later when a lightbulb went on for storied footwear designer Tinker Hatfield.
“If we actually cut away some of the midsole and expose the airbag so you could see it, then people will understand it.” – Tinker Hatfield
Hatfield and then designer (now President & CEO) Mark Parker turned the vision into prototypes, samples and finally, the Air Max 1; a sneaker that marked the intersection of innovation and style.
Air Max was redefined and reimaged on an annual basis, creating a sneaker royal family of sorts including the Air Max Light, Air Max BW, Air Max 90, Air Max 93, Air Max 95, Air Max 97, Air Max 360 and most recently, the Air Max Lunar90. A journey nearly three decades long solidified Air Max as a premier footwear innovation and expression of style.
Celebrating 27 years of Air superiority, Nike Sportswear applies a volt color treatment to the original Air Max, calling out the shoe's legendary innovation and mimicking the treatment on Nike’s newest introductions. Along with a 3.26-emblazoned tongue tab, the Air Max 1 Air Max Day combines the original white/red upper with a volt midsole, accentuating the visible Nike Air.
Celebrate the revolutionary spirit and sense of self-expression on Air Max Day, March 26, 2014. 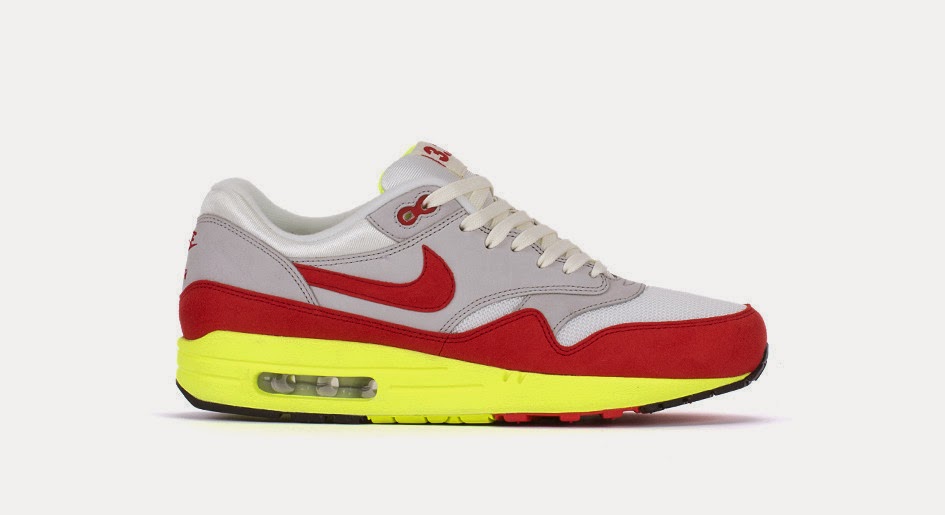 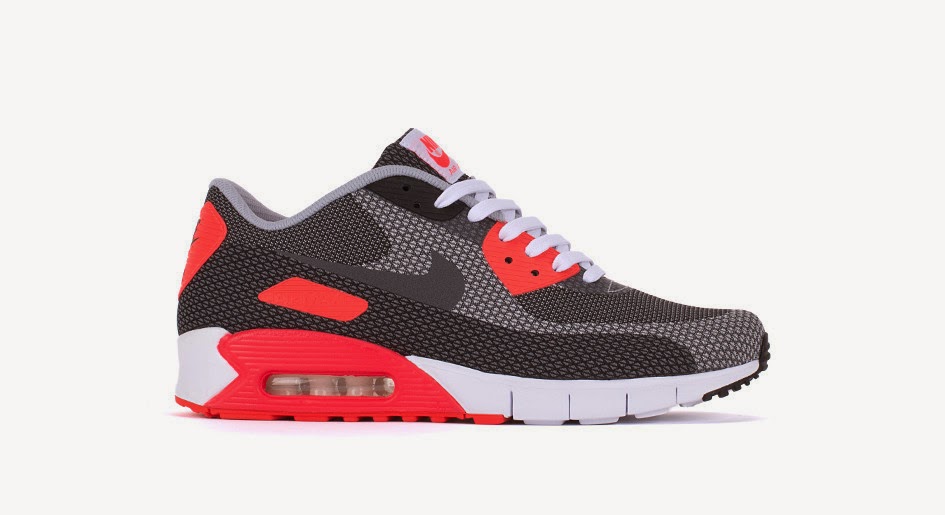 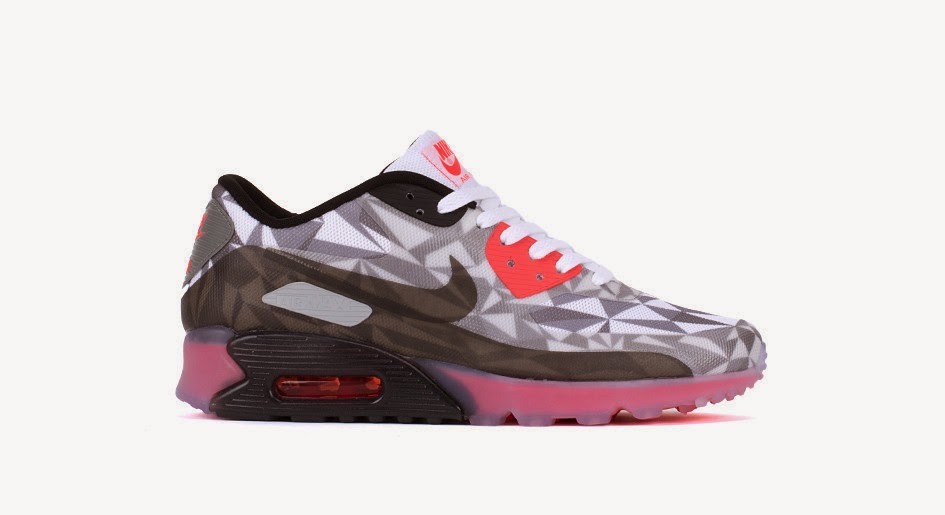