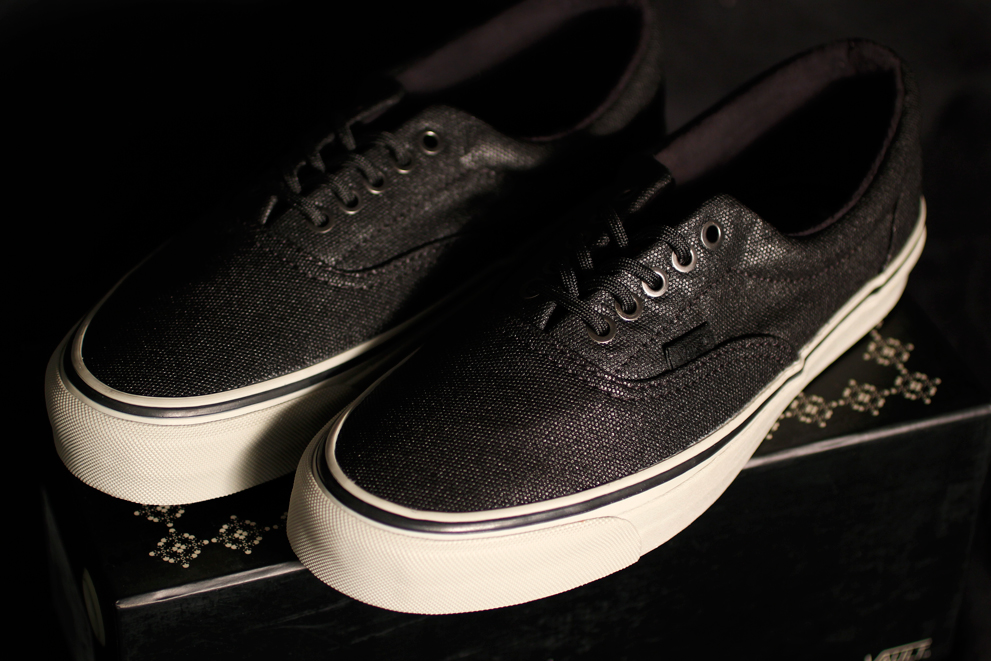 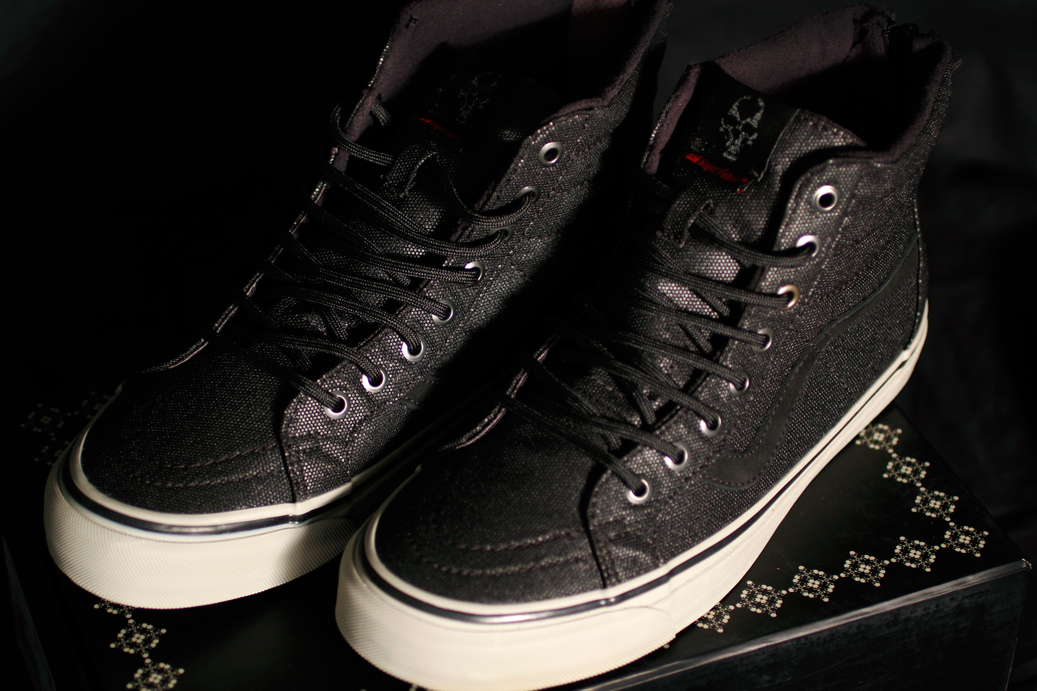 Vans Vault and San Francisco's The Darkside Initiative join forces to collaborate on the Armored Pack, an OG Era LX and Sk8-Hi LX that highlight two technical fabrics, as well as the collaborators that bring them together.  The first is Superfabric®, which appears on the uppers of both shoes.  SuperFabric® technology takes a fabric and overlays it with tiny armor plates (“guard plates”) in a specific arrangement. The gaps between guard plates allow complete flexibility and breathability.  SuperFabric® armor plates also provide a flexible barrier from abrasion, scuffs, and scrapes.  SuperFabric® materials are highly resistant to, and the armor plates are, very difficult to stain. SuperFabric® material also provides a formidable slash resistant barrier against a variety of razor-like threats.  Precisely placed, small and durable guard plates protect underlying fabric from being torn or sliced. Unlike some cottons, knits, nylons, etc., SuperFabric® brand materials won’t snag, fray, or tear. They also provide a high degree of resistance to scuffs that compromise protection and aesthetics, making them an ideal slash resistant material.  SuperFabric®  also has a multi-component Speed Dry system that quickly dries the fabric.  SuperFabric® drying is the result of a multifaceted structure that quickly dries, while keeping the elements on the outside. When liquid comes in contact with SuperFabric® the molecules bead up on the surface, instead of being absorbed into the materials. Impervious armor plates, repellent fabric, and optional waterproof breathable membranes are all components of the advanced Speed Dry capabilities found in all SuperFabric® materials. 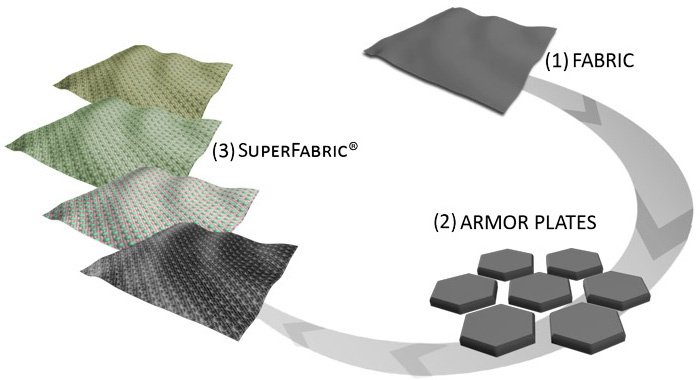 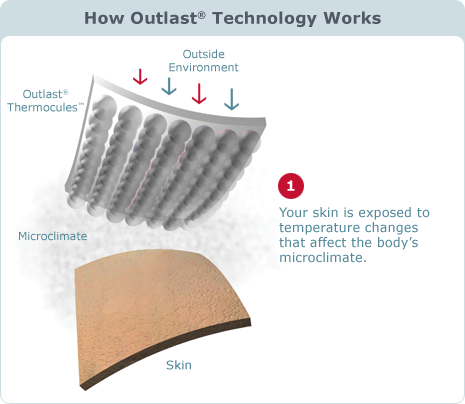 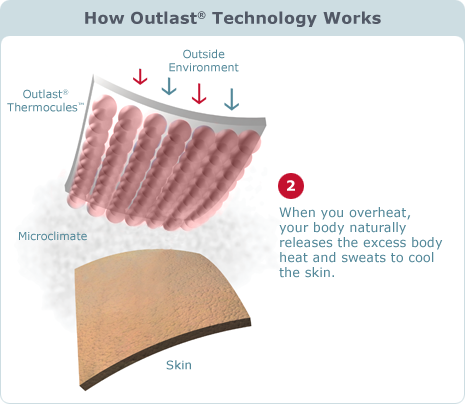 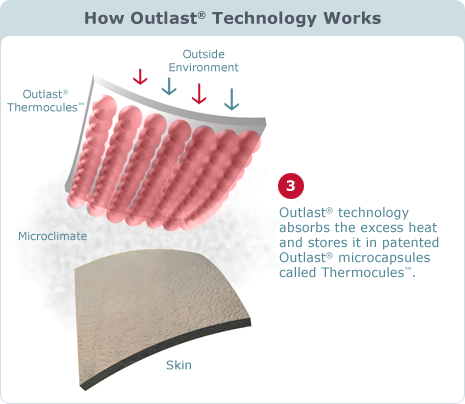 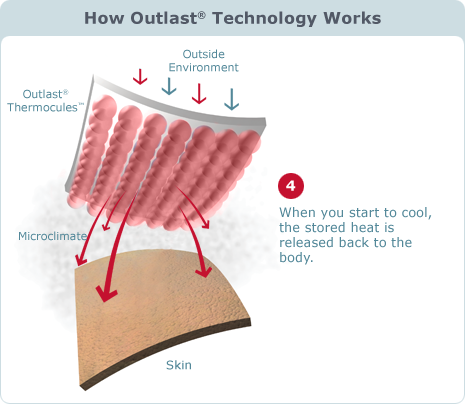 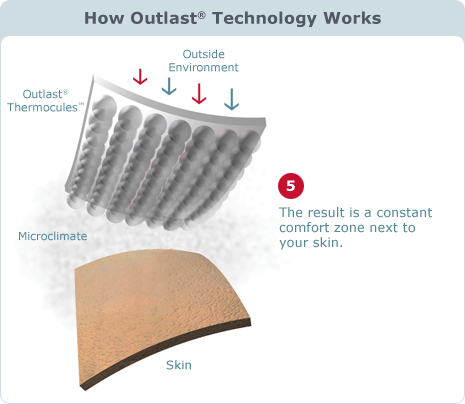 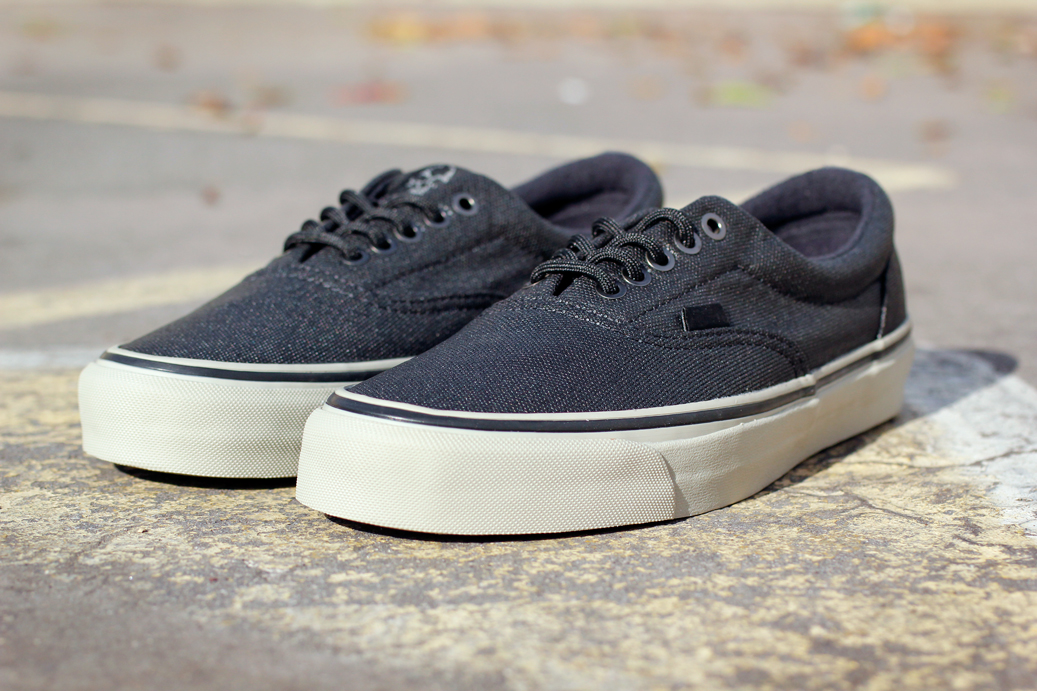 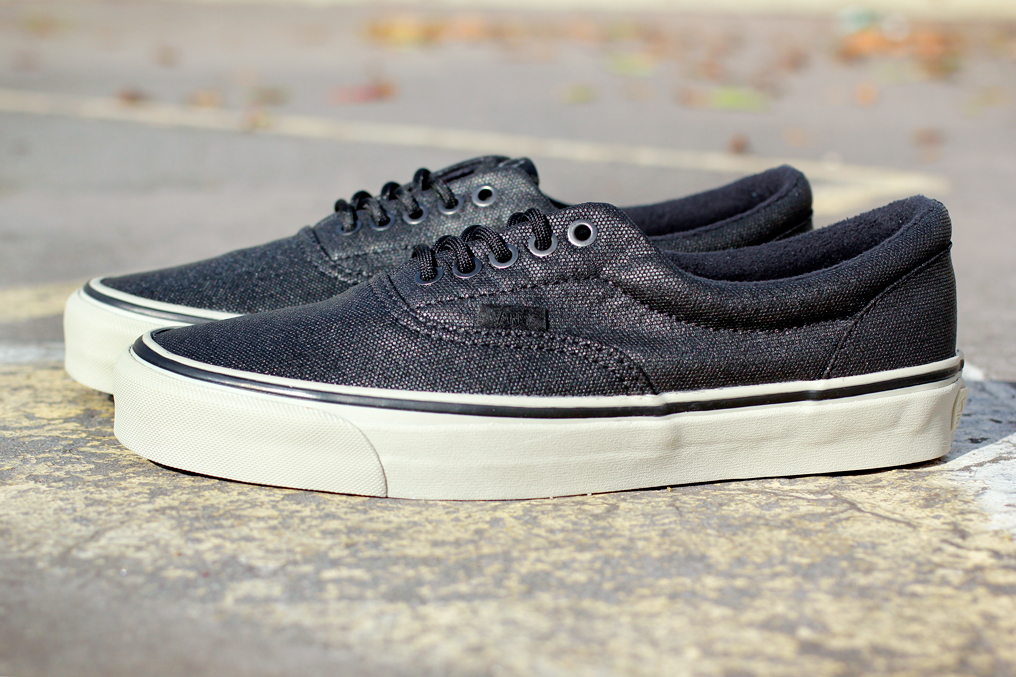 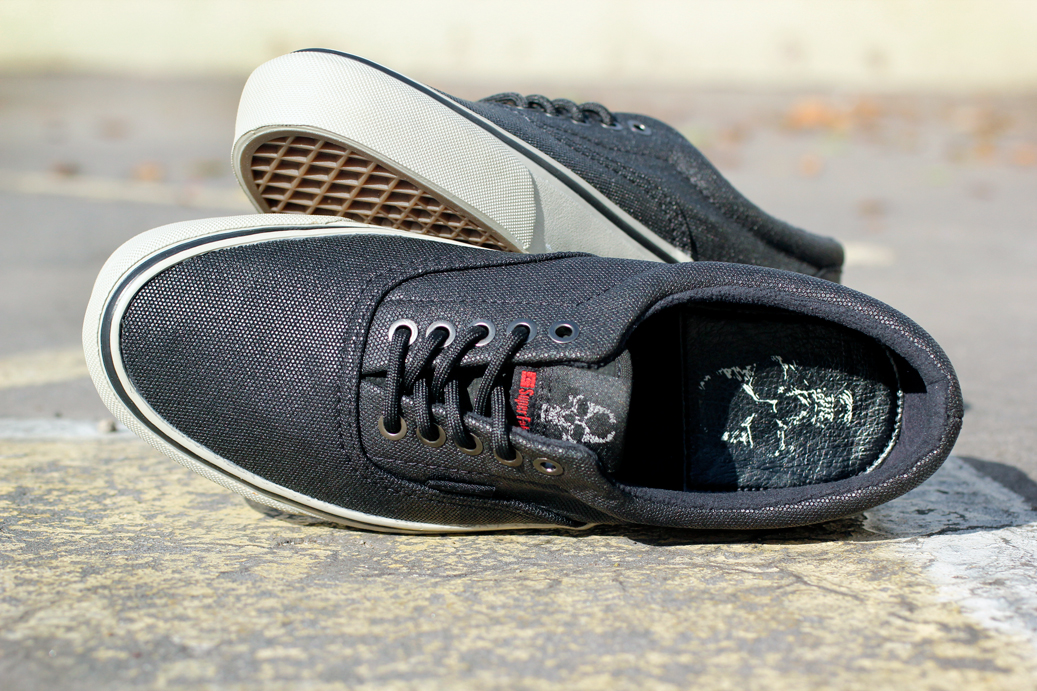 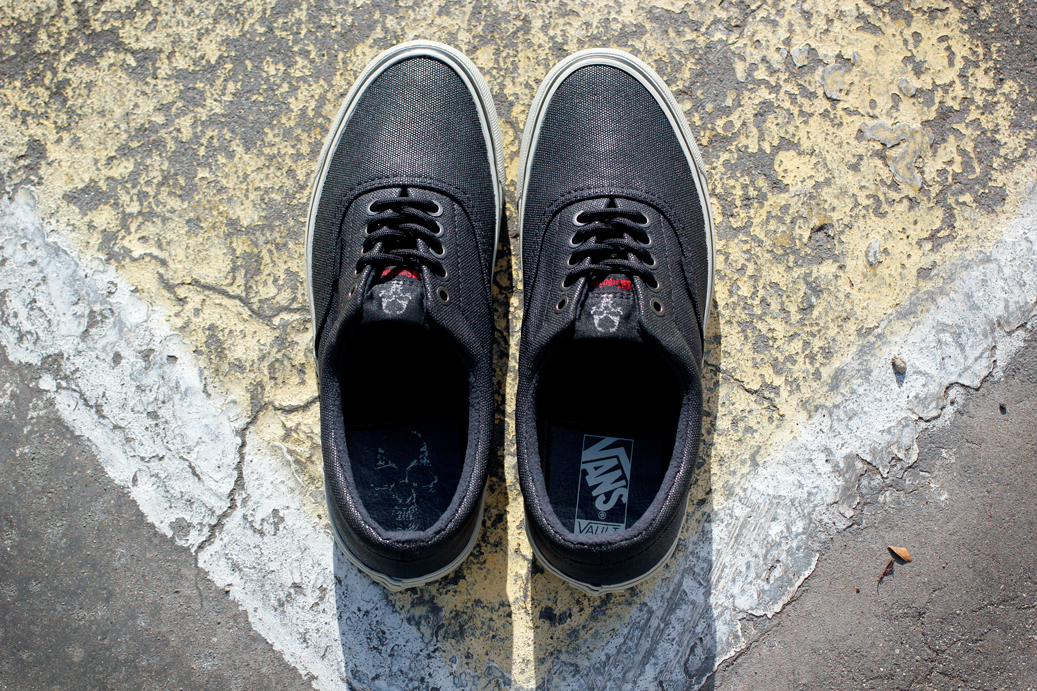 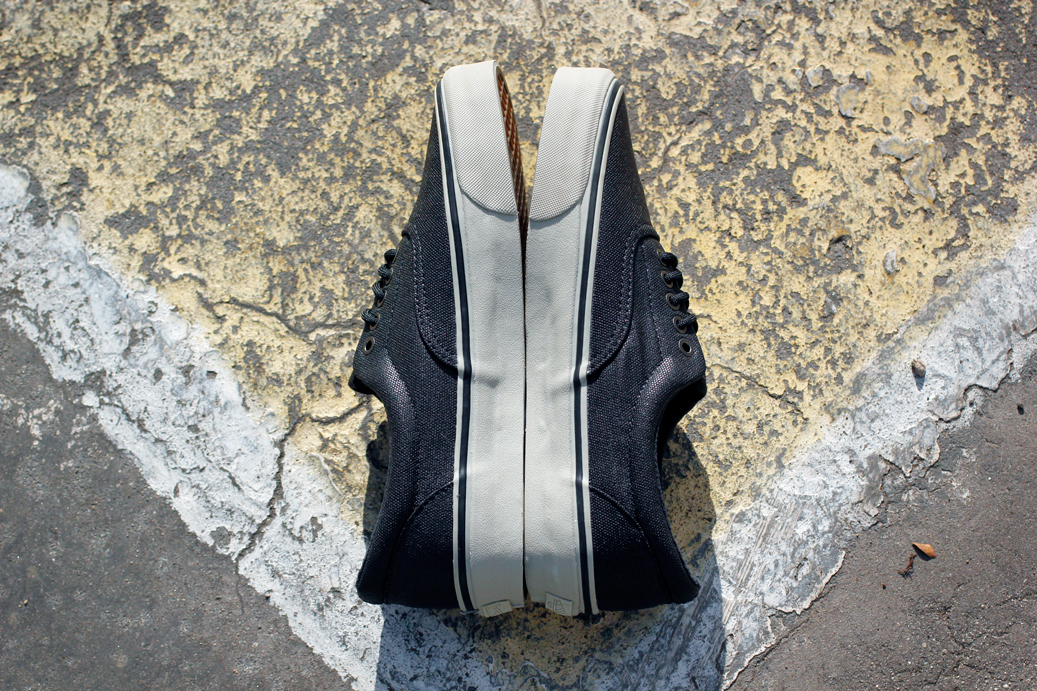 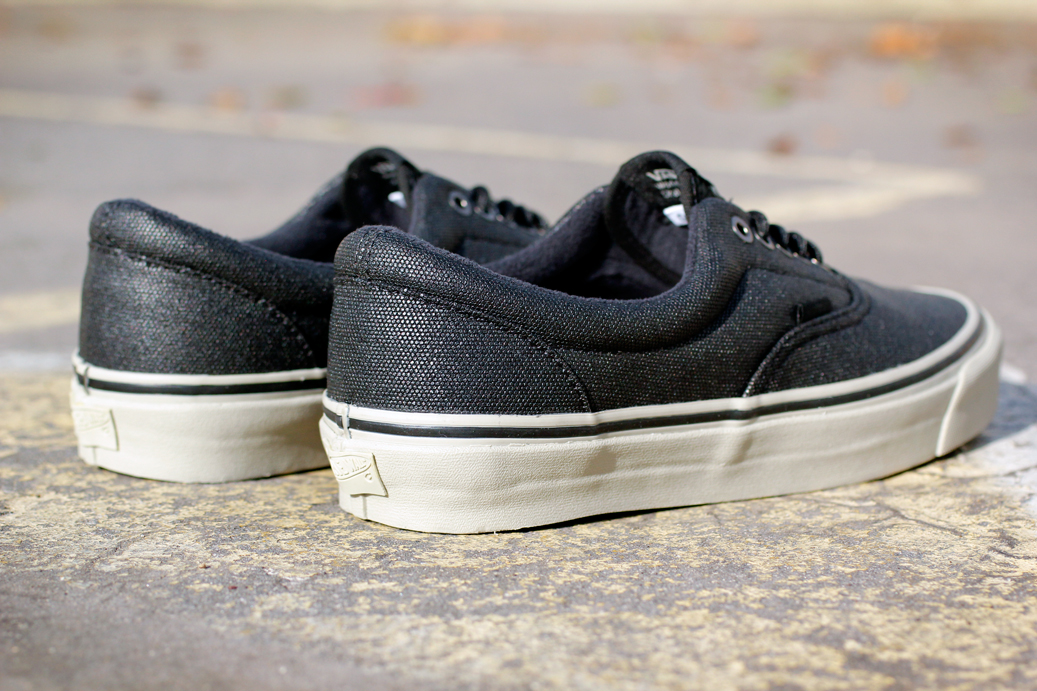 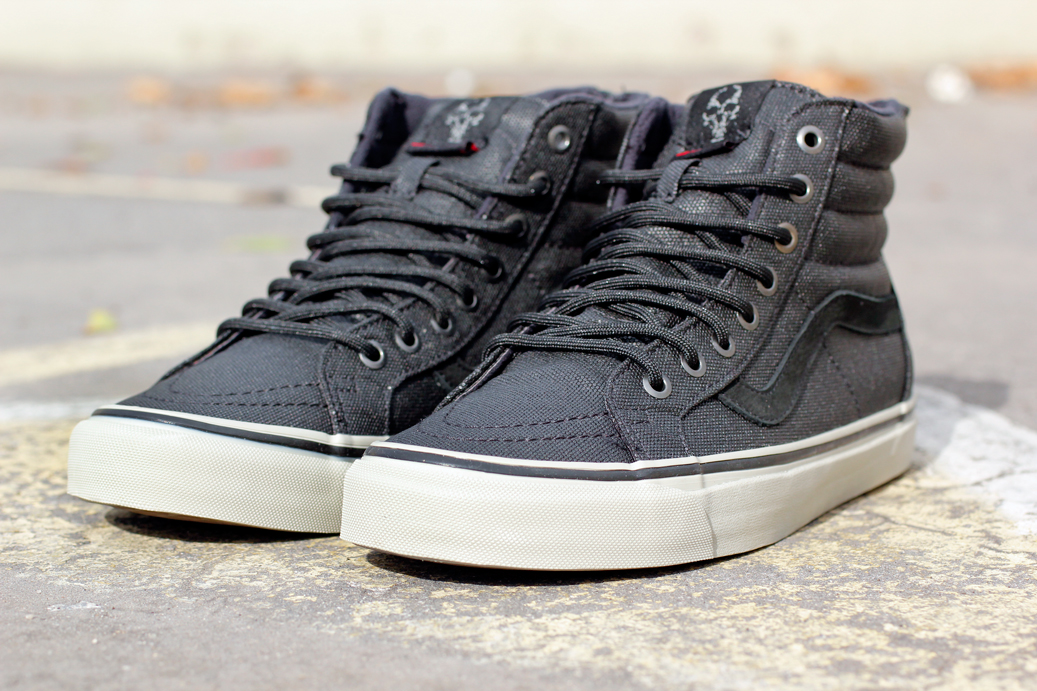 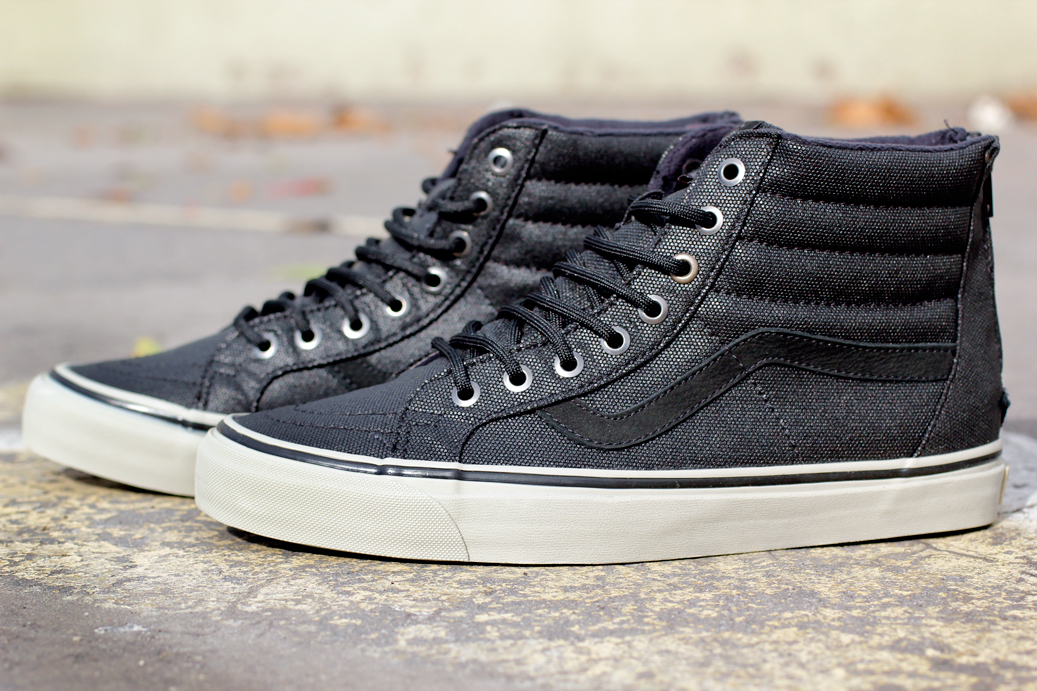 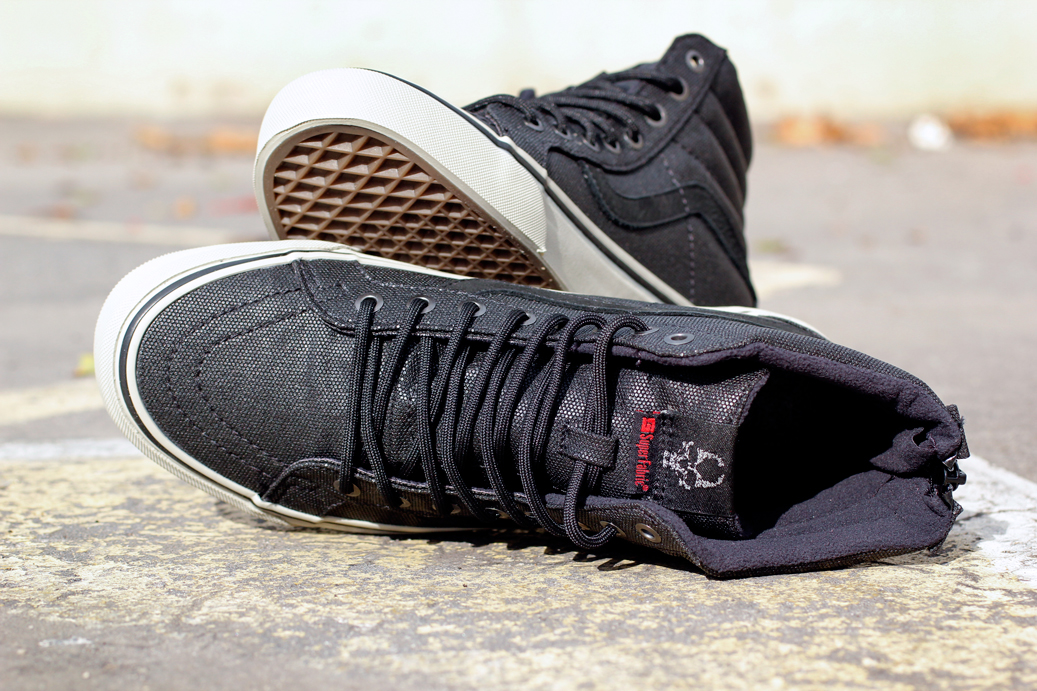 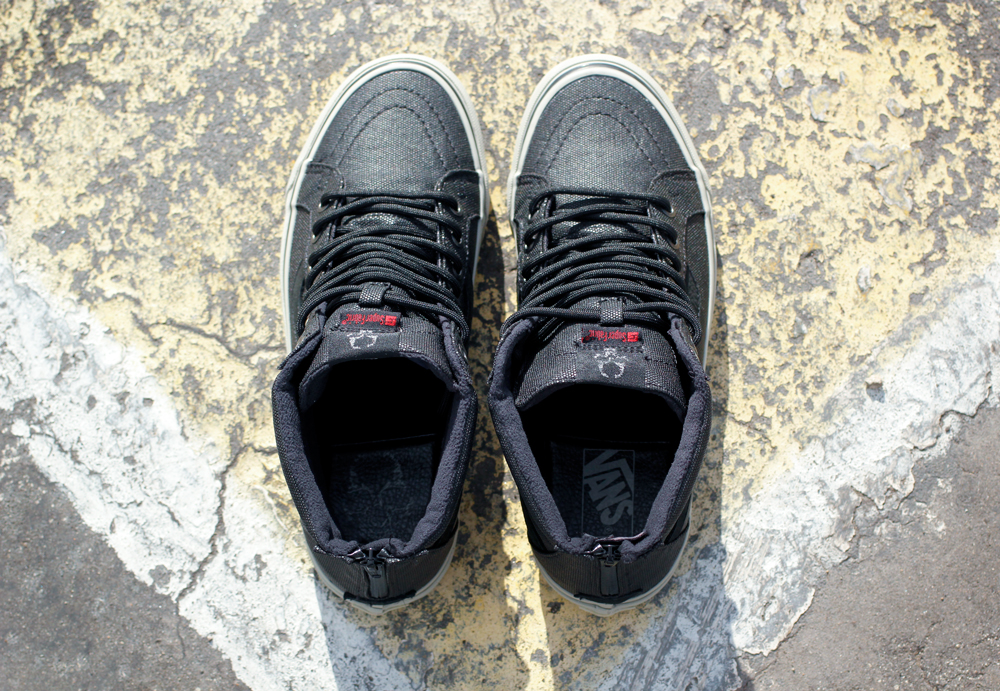 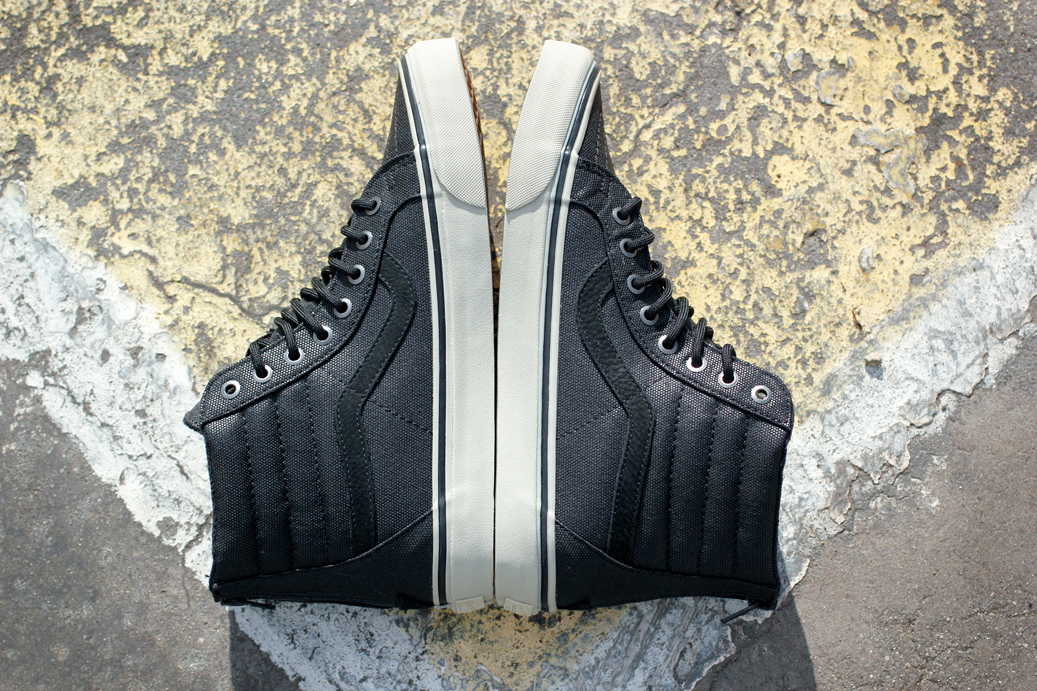 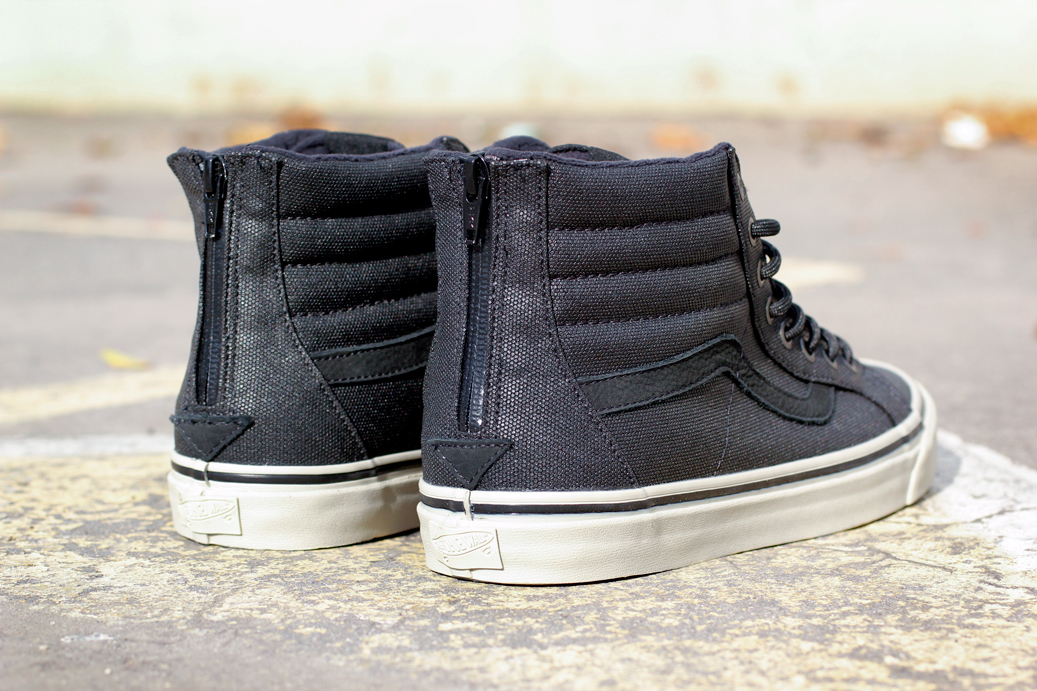